It was about 1868 when a terrible battle took place in the Medicine Hat district, between a party of Gros Ventres and a strong body of Blackfoot. The Medicine Hat vicinity seemed to have been a favorite one for hostile tribes to meet and settle their differences with gun or bow, tomahawk and scalping knife, and it undoubtedly had every natural requisite for a battlefield. 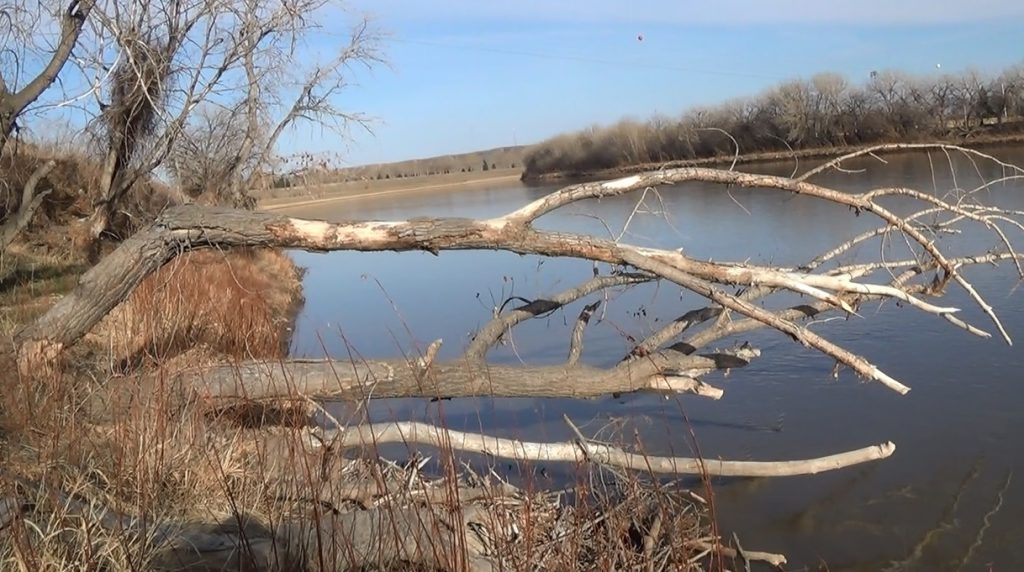 A war party of Gros Ventres had halted at the head of the Cypress Hills. Their chief, White Calf, sent forward runners to Medicine Hat to see if there were any Blackfoot or other hostile Indians encamped there, and to report as to the prospects of making a successful attack on them. The scouts reported that there was one small camp on the side of the river, and that there would be no difficulty in surprising and wiping them out. White Calf took his measure accordingly, and, the following day, in the grey of the morning, his 400 Gros Ventre warriors surrounded and attacked the handful of Blackfoot.

They would have made very short work of their surprised and outnumbered enemies, had it not been that the noise of the firing attracted the attention of a more numerous band of Blackfoot and Bloods, who were camped near the junction of Seven Persons Creek and Bull Head Creek. These immediately came to the aid of their relatives, and White Calf and his warriors found themselves caught in the trap in which they had expected to catch the others. 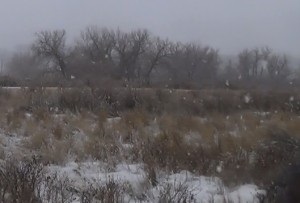 Medicine Hat’s Strathcona Island Park, not far from the junction of the Bull Head and Seven Persons Creeks.

The battle raged most fiercely at a point about two miles up Seven Persons Creek from its confluence with the South Saskatchewan, and the Gros Ventres were utterly routed and chased by the victors clear into the timber on the Cypress Hills, at what is now Gros Ventre Creek. Out of the 400 that formed White Calf’s following, only about 300 returned, the bodies of the rest being left either on the battle ground or along the line of their flight, and their scalps in the hands of the Blackfoot and Blood warriors. White Calf himself escaped, but was badly wounded and had, among other injuries, a broken arm.

The leading warrior of the Blackfoot at that time was Buffalo Back Fat and among those with him in this engagement was The Swan, a Peigan chief who, as far as I know, is still alive on the reservation. He was, at least, the last time I was there. This was the severest defeat that had been inflicted on the Gros Ventres for years, and put an effectual check to their forays, probably for all time.