At the turn of the last century, D’Arcy Island, a remote patch of land off Vancouver Island, was prison to a handful of Chinese people suffering from leprosy. They were marooned there to die.  Today, the island is a park, its history buried with the forgotten Chinese men — and one woman — whose bones lie beneath the feet of its visitors. When the first case of leprosy appeared among Chinese railway labourers in the early 1890s, civil officials panicked. Although medical officials knew that leprosy is not seriously contagious, the victims were banished to the virtually “escape-proof” D’Arcy Island. 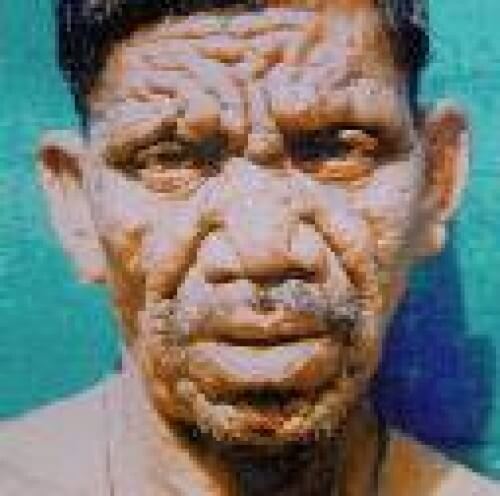 Their only contact with the outside world was the visit of a supply ship every three months bringing food, clothing, opium and coffins. The dying were to bury the dead themselves.

Although medical officers condemned the conditions, nothing was done.

The conditions for the Chinese on D’Arcy Island contrasted starkly with conditions at Canada’s other lazaretto (leper hospital, named after the Biblical leper, Lazarus) in Tracadie, N.B., where nuns looked after the patients, a physician was resident and meals were prepared by a cook.

The connection between these two lazaretto’s is a dark saga in Canadian history.  White Canadian leprosy patients from across the country were sent to Tracadie, but a leprous Chinese, from anywhere in Canada, would go to D’Arcy Island.

Two Chinese men entered the United States from Canada and were identified in New York as leprous. They were literally crated and shipped to Vancouver by rail (a trip that may have taken weeks) where authorities promptly locked them in a shack for two months. The men nearly died of dehydration and starvation before a public outcry forced authorities to release them to D’Arcy Island. On the eve of their transfer, it was discovered that one of the men did not have leprosy.

Article Name
Leprosy Island of D'Arcy
Description
At the turn of the last century, Leprosy Island of D’Arcy Island, off Vancouver Island, was prison to a handful of Chinese people suffering from leprosy.
Author
Bruce Ricketts
Publisher Name
Mysteries of Canada

2 Responses to “Leprosy Island of D’Arcy”

I’m curious to know where you got this information from. Do you, or anyone else, know where records of the lepers of D”arcy Island are located? Has there been a book published about this history?

The island is also haunted.

Many photographs have been taken with apparitions looming in the background.

The place has a sickening feel bestowed on in minutes on any who arrive there.