Did Canada Sanction the Hiroshima Bomb?

There has been a great deal written over the past 70 years about the birth of the atomic bomb and The Manhattan Project.  But how many are aware that Canada played a critical role in the development of the bomb, and in the decision to drop it on Hiroshima, Japan? Until 1939, uranium was an unwanted waste product from radium mining. There were tons of it lying around Port Hope, Ontari.  A refinery had operated  there in the 1930’s to extract radium from ores from Great Bear Lake.  Early in 1939, German scientists proved uranium atoms could be split, or fissioned, releasing energy. If a chain reaction could be achieved, an “atomic bomb” was possible. Within months, French scientists were trying to provoke a chain reaction. They fled to England when Germany invaded France.  In 1940, the British figured out how to make an atomic bomb by enriching natural uranium – a slow, difficult, expensive process. In utmost secrecy, they asked the Americans for cooperation and the Canadians for uranium.   Following the attack on Pearl Harbor in 1941, the Americans took over the project. Uranium for the world’s first A-Bombs was refined at Port Hope for the U.S. Army.  Some of the uranium was enriched for the Hiroshima bomb; the rest was irradiated in the world’s first nuclear reactors to produce plutonium for the Nagasaki bomb. 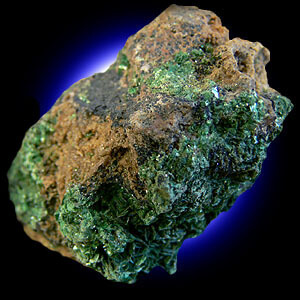 In 1942, the British moved their own plutonium-production research team to Montreal — away from the Luftwaffe and closer to the Americans. Canada paid all expenses, and Canadian scientists joined the team.  The Montreal Lab focused on the best ways to produce plutonium for bombs

So on August 6, 1945, when the first nuclear bomb was dropped on Hiroshima, it was thanks to the assistance of Canada.  However, the mystique does not stop with the making of the bomb.

The Anglo-Canadian-American Atomic Bomb Project, the largest secret project in human history, was started in 1940.  At the Allied Leaders Conference in August, 1943, the three major leaders, Churchill form the UK, Roosevelt from the US and Mackenzie King, PM of Canada, signed the Quebec Agreement which stipulated that the Bomb would not be used “against each other,” or “against third parties without each other’s consent”.  It also established a Combined Policy Committee of six to deal with the Bomb: three Americans, two Brits, and the Honorable C. D. Howe, Canada’s Minister of Everything”. 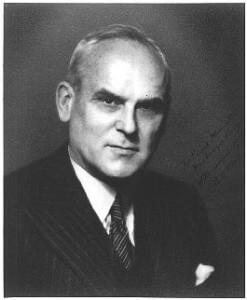 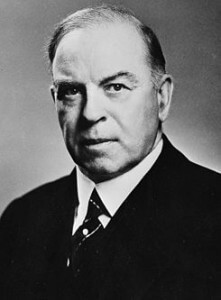 Mackenzie King and Howe were both told in advance of the plan to drop the bomb on Hiroshima and, according to the agreement, had to consent to its use.

I am not sure that we should be proud about that or not.

I acknowledge an article written by Dr. Gordon Edwards, former President of the CCNR.

Article Name
Did Canada Sanction the Hiroshima Bomb?
Description
But how many are aware that Canada played a critical role in not only the development of the bomb but in the decision to drop it on Hiroshima, Japan?
Author
Bruce Ricketts
Publisher Name
Mysteries of Canada

2 Responses to “Did Canada Sanction the Hiroshima Bomb?”