HomeCanadaFamous People Who Canadian Places are Named After

Like all countries that began as European colonies, Canada is filled with cities, regions, roads, and buildings named after once-influential people whose stories Canadians have largely forgotten. The names of these places appear so frequently in conversation that we seldom pause to consider the lives and accomplishments of the nobles, saints, and explorers in whose honour they were given. Here are a few of the folks whose names many Canadian places now bear. 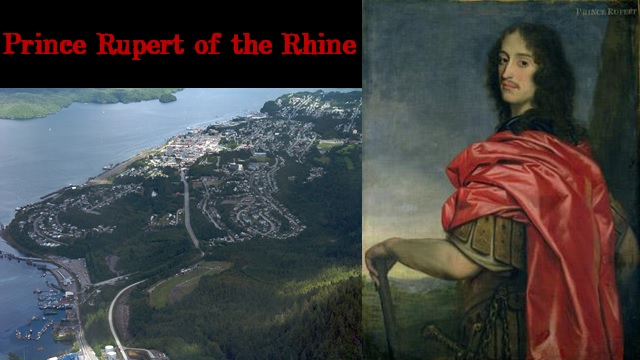 A 17th Century German-English military commander, artist, scientist, and hero of the First English Civil War, Prince Rupert of the Rhine is the namesake of the following Canadian places: 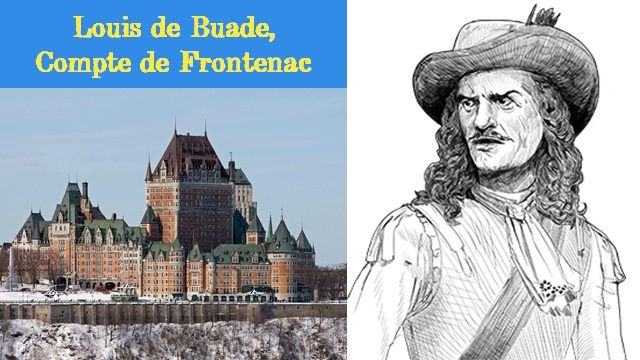 This 17th Century French soldier, courtier, and Governor of New France is the namesake of:

This controversial Hanoverian British king, who ruled from 1760 until his death in 1820, is the namesake of: 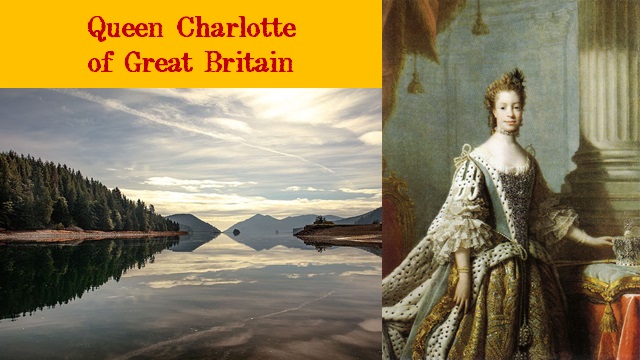 This wife of King George III of Great Britain is the namesake of: 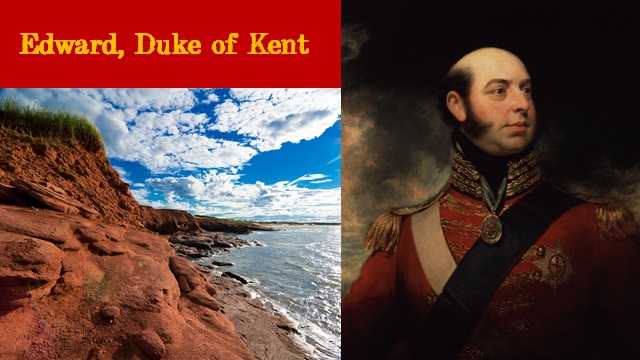 The fourth son and fifth child of King George III and Queen Charlotte of Great Britain (and the father of Queen Victoria) and the first member of the royal family to live in Canada, Prince Edward, Duke of Kent, is the namesake of: 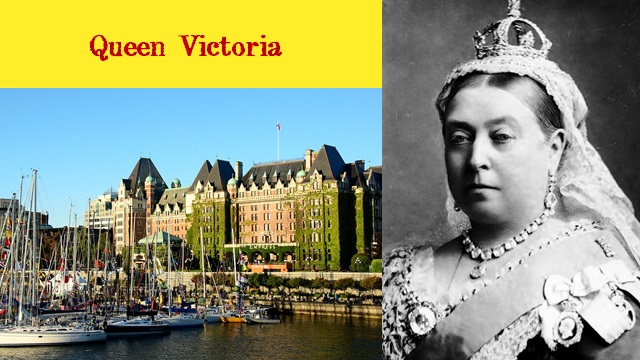 This beloved and long-reigning 19th Century British Queen is the namesake of: 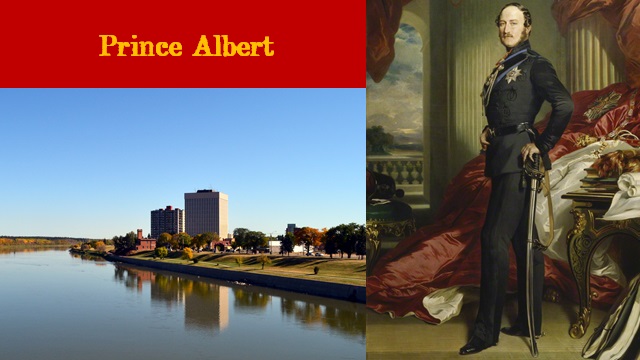 Consort to Queen Victoria, Prince Albert is the namesake of: 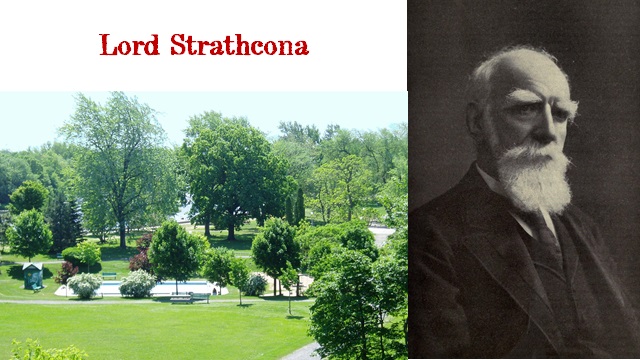 This prominent 19th Century Scottish-Canadian business tycoon is the namesake of: 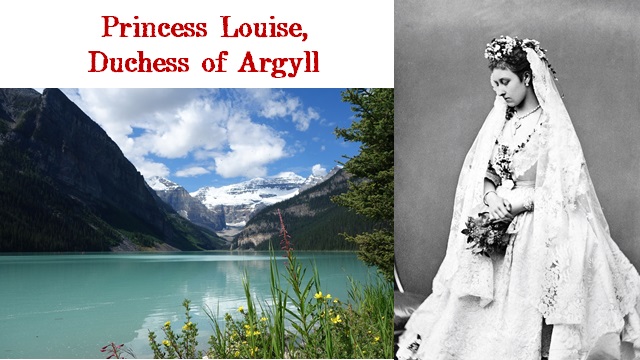 The sixth child and fourth daughter of Queen Victoria and Prince Albert, Princess Louise is the namesake of: 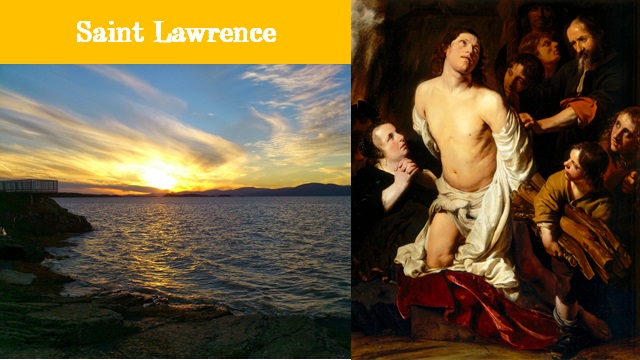 St. Lawrence was a 3rd Century deacon of Rome, Italy, who was either decapitated or burned to death on a gridiron on the orders of the Roman Emperor Valerian. According to one legend, after lying for some time on the searing gridiron, Saint Lawrence cheerfully asked his torturers to turn him over, as he had finished cooking on that side.

This Christian martyr- patron saint of cooks, librarians, and comedians- is the namesake of: 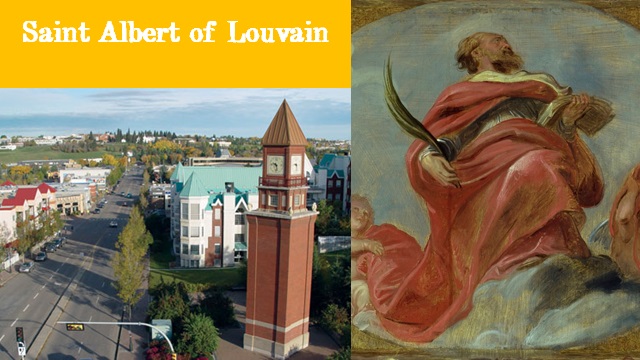 For years, the citizens of St. Albert, Alberta- a city located northwest of Edmonton, the provincial capital- believed that their town was named after St. Albert the Great (1193 – 1280), a medieval theologian and one of the 36 Doctors of the Catholic Church. Townspeople went so far as to erect a statue of Albert the Great in St. Albert’s downtown area.

In fact, St. Albert, Alberta, is named after Saint Albert of Louvain, a medieval Belgian bishop. Albert of Louvain was the namesake of Albert Lacombe, a beloved local missionary who tended to the spiritual needs of the Plains Cree and Blackfoot First Nations in Alberta and played an integral role in establishing peace in the Canadian Wild West. The city rectified the mistake of their predecessors in 2008. 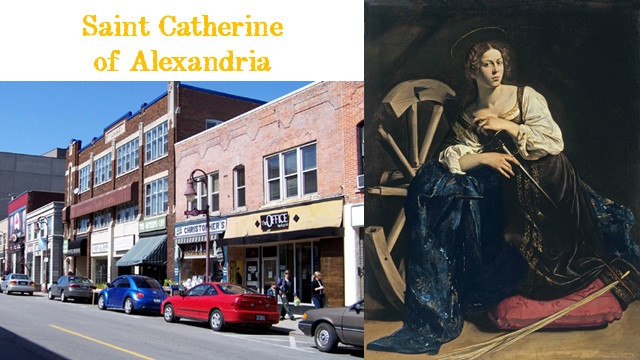 This 4th Century Christian martyr lived in the city of Alexandria, in the Roman province of Egypt. According to legend, she converted to Christianity after seeing a vision of the Madonna and Child and asked the Roman Emperor Maxentius to debate her theological arguments. When the Emperor and his philosophers were unable to beat her in debate, Saint Catherine was whipped, starved, and condemned to death on a breaking wheel. The wheel shattered at her touch, however, and so she was beheaded instead.

Today, this Christian martyr is the namesake of: 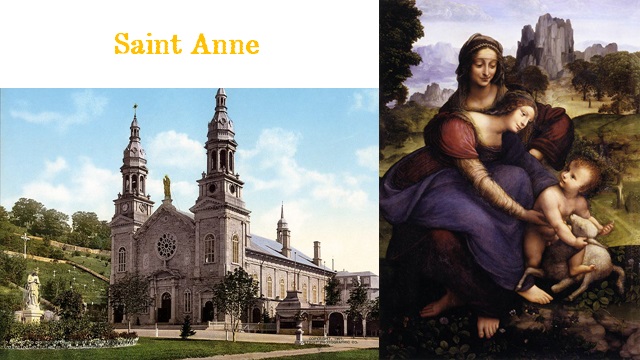 According to Christian tradition, Saint Anne was the mother of the Virgin Mary and the grandmother of Jesus. Today, she is the namesake of: 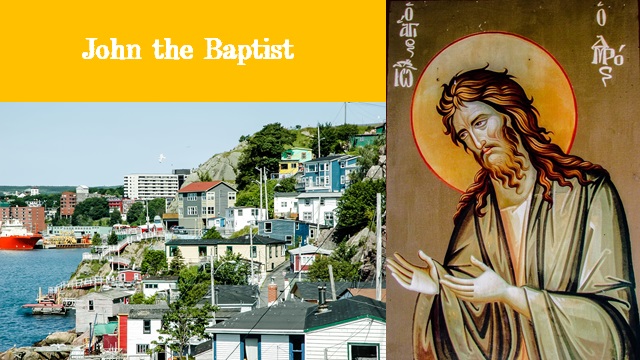 According to the Christian gospels, this 1st Century Judean prophet and cousin of Jesus was beheaded on the orders of Herod Antipas, whose second wife took issue with John’s admonitions against Herod’s first divorce. John the Baptist is the namesake of: 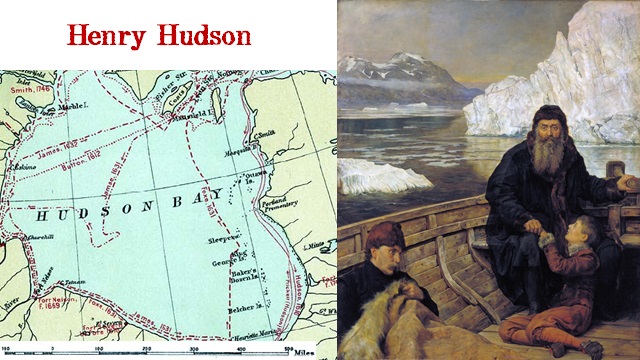 Henry Hudson was a 16th/17th Century English explorer who attempted to find the Northwest Passage- a legendary waterway connecting the Atlantic Ocean with the Pacific. In 1611, while sailing in Hudson Bay, his crew mutinied and set him and those loyal to him adrift in a tiny boat. Hudson and those who had been marooned with him were never seen again. Henry Hudson is the namesake of: 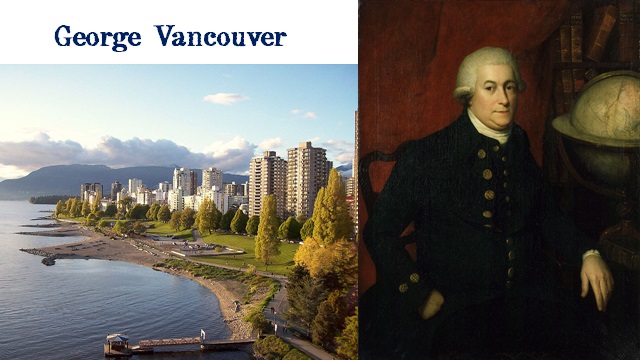 Captain George Vancouver was an 18th Century officer of the British Royal Navy. From 1791 to 1795, he explored the Pacific Northwest. The city of Vancouver, the largest city in British Columbia, is named in his honour. 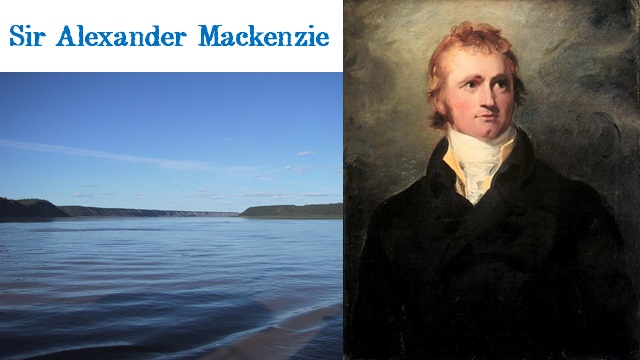 Sir Alexander Mackenzie was a Scottish explorer who navigated the waterways of Northern Canada on behalf of the North-West Company, a fur-trading rival of the HBC. He is best remembered for his discovery that the Mackenzie River empties into the Arctic Ocean. He is the namesake of: 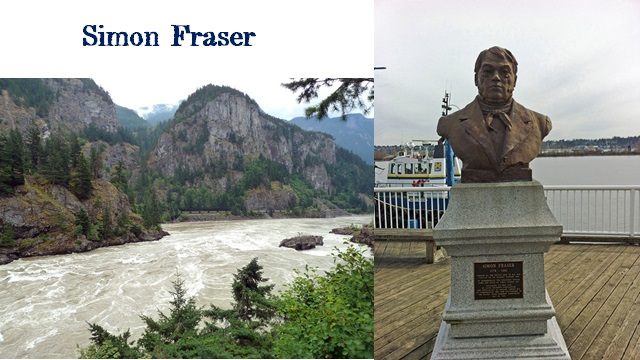 Simon Fraser was a Scottish explorer and fur trader who charted much of British Columbia in the 19th Century. He is the namesake of:

Famous People Who Canadian Places are Named After was last modified: December 30th, 2018 by Hammerson Peters