The War Hawks, with their leaders, Henry Clay and John Calhoun, both from southern states and avowed British-haters, were gaining a lot of traction in Congress By late 1811 they were pushing the US to go to war with Britain by invading Canada. They were convinced that the task would be simple. In a speech he stated:

I trust I shall not be presumptuous when I state that I verily believe that the militia of Kentucky alone are competent to place >Montreal and Upper Canada at your feet.

He declared that the war would be over in 4 weeks and that the US would have its land stretching to the Arctic. He could not have been more wrong! 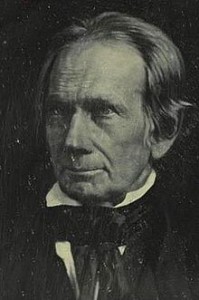 By February of 1812, the US had created a volunteer army of approximately 50,000 and on June 18, 1812, they declared war on Britain. Then reality bit for the War Hawks. The regular U.S. army, as opposed to the volunteers, was nowhere near ready for war. They numbers only 7,000 and they were old and/or inexperienced in actual war.

In addition, the Congress, who had voted for the war, was reluctant to fund it. Thus the volunteers were short on clothing, weapons and food. 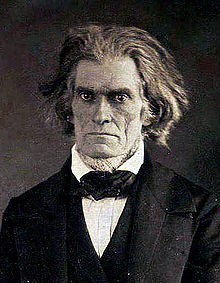 That was not good conditions for volunteers. The northern states were the first to go against Congress. They with held both volunteers and financial support for the army. Indeed the government in Boston, who you would think had no love for the British (remembering the Boston Tea Party incident), flew their US flag at half-mast when Congress declared war.

It was clear that the Americans were split on the war. After all the major reason for going to war, the blockade of European ports and the resulting restriction on American commerce, had been eliminated by Britain.

However, off to war they went. The British, on the other hand were neither ready for a war with the US. The British garrison on Canada was quite
small (less than 4,500 men) and spread out. They were supported by volunteers (mostly Loyalists) and the Indian tribes. But they had the
best weapon at their disposal… Sir Isaac Brock.