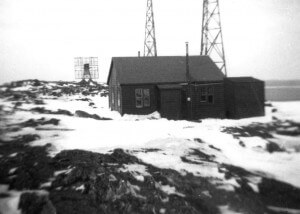 (Originally published in Canadian Military Biography, November 1989.) During the Second World War our East Coast Air Defence Radar coverage was comprised of twenty low powered units deployed in a chain of overlapping arcs. Several sites were constructed in Newfoundland, which at the time was not yet Canadian territory. As such,
END_OF_DOCUMENT_TOKEN_TO_BE_REPLACED