The Mystery of the Beach Coffins

This story is extracted, with permission, from Jack Fitzgerald’s book, Strange But True Newfoundland Stories. Some editing of the original story has taken place. 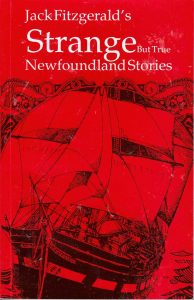 Strange Coffins – During the era of Sir William Coaker, a number of coffins were discovered at a place called Mockbeggar in Bonavista Bay. The discovery became one of the great mysteries of Bonavista. 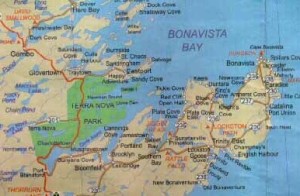 Some men digging a canal at Mockbeggar during the early part of this century, found a number of coffins containing the remains of men, women and children. The mystery continued when the coffins were opened and examined closely. It was observed that they were pegged and not nailed together and were made from a wood not found in Newfoundland. Authorities were baffled. Immediate speculation was that they were French, because it was common knowledge that the French had been active in the fishery at Bonavista. Some people refuted claims that the bodies were of French people. They noted that those in the coffins wore puritan-style clothing, but that the French did not bring women and children to Newfoundland when they frequented the fishing grounds.

The coffins were buried in the mud, which helped preserve them. Several homes were constructed over this unusual mud cemetery.

Who are inhabitants of the coffins of Mockbeggar?

Legend has it that on a windy or stormy night you can hear the sound of singing in a foreign language coming from the burial area of Mockbeggar, a small region on the coast of eastern Newfoundland.

The Mystery of the Beach Coffins was last modified: January 26th, 2016 by Bruce Ricketts
Summary 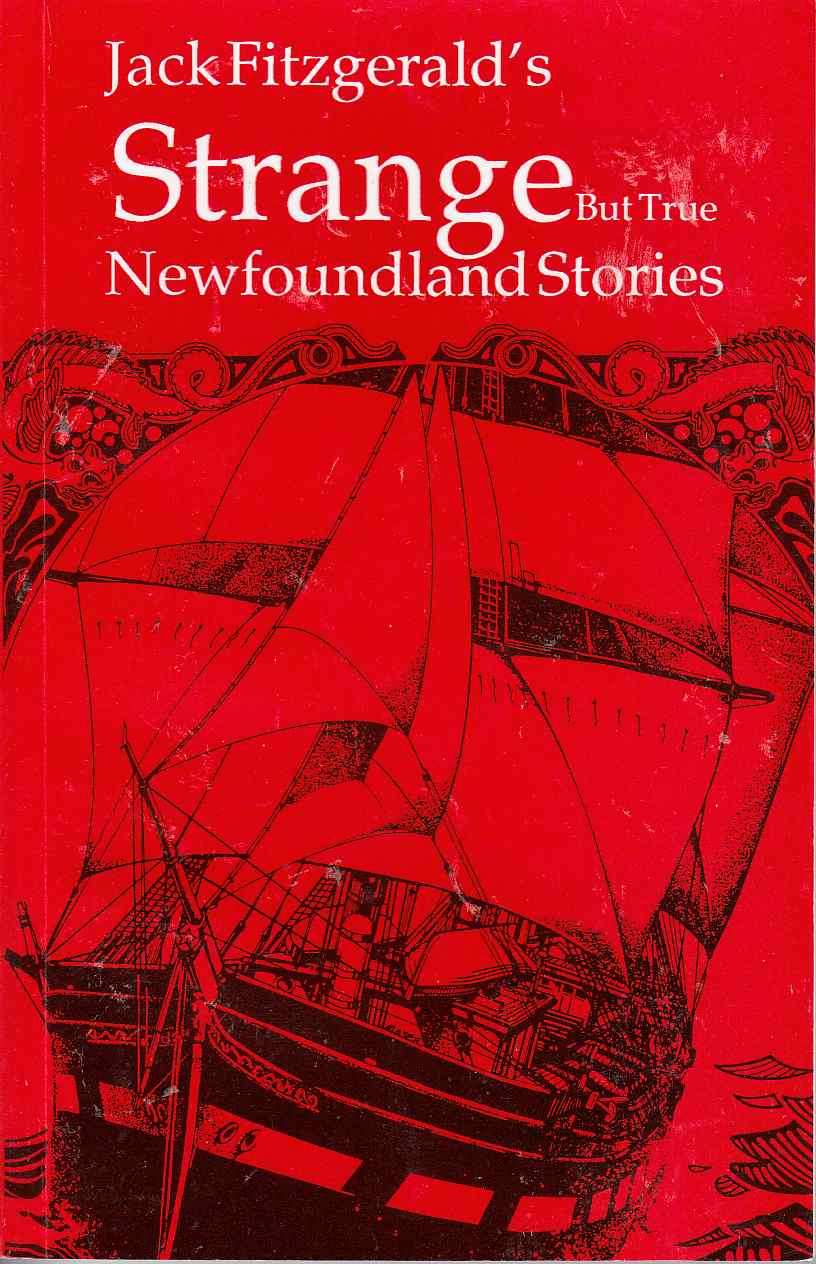 Article Name
The Mystery of the Beach Coffins
Description
Strange Coffins - During the era of Sir William Coaker, a number of coffins were discovered at a place called Mockbeggar in Bonavista Bay.
Author
Bruce Ricketts
Publisher Name
Mysteries of Canada