Nova Scotia is one of Canada’s three Maritime provinces, and one of the four provinces which form Atlantic Canada. Its provincial capital is Halifax.

There is not too much information to be found on the phenomenon of the profile in the window of St. Paul's Church in Halifax.   Indeed, even the official history of the church does not mention it. St. Paul's Anglican Church has stood in the center of downtown Halifax for almost 250
END_OF_DOCUMENT_TOKEN_TO_BE_REPLACED 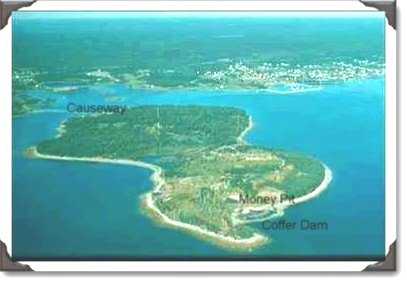 If I told you that there was a buried treasure on Oak Island. An Island just off the coast of Nova Scotia. In a spot called The Money Pit, would you believe me? After all this area of North America was a favorite stomping ground for pirates in the 18th century.
END_OF_DOCUMENT_TOKEN_TO_BE_REPLACED 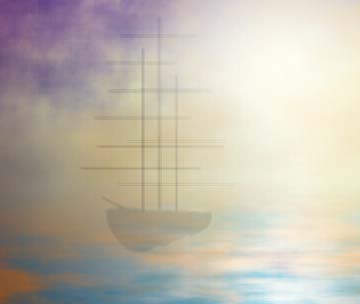 One of the great maritime mysteries is The Mary Celeste Ghost Ship. (some debate over the name as Marie Celeste) Over 125 years ago, the ship was found floating, with no crew, in the middle of the Atlantic Ocean.  She was in perfect condition. The fate of the crew and passengers has
END_OF_DOCUMENT_TOKEN_TO_BE_REPLACED 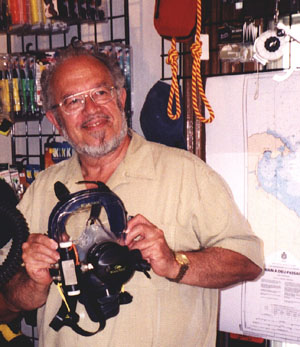 I was first introduced to Alex Storm through his book, Seaweed and Gold.  It was a great tale of shipwreck hunting in, of all places, Cape Breton Island, in Nova Scotia.  Alex told the tale of how he searched for, and found, Le Chameau, a French Pay Ship, that have
END_OF_DOCUMENT_TOKEN_TO_BE_REPLACED