Peggy’s Cove – A Mystery for you to solve!

Peggy’s Cove is a beautiful spot on Nova Scotia’s eastern shore.  Just a few miles from Halifax, it receives millions of visitors each year.  It is part of St. Margaret’s Bay. The Peggy’s Cove Lighthouse, as it is known to most visitors, is actually named the Peggy’s Point Lighthouse.  The first lighthouse was built in 1868 and consisted of a wooden structure over the top of the keepers house and used the light from a kerosene lamp reflected with a round silver-plated mirror. 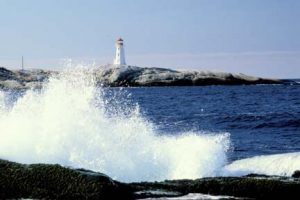 The mystery we want you to solve is:

How did Peggy’s Cove get its name?

There are three popular theories behind the name:

1.  The short form for Margaret is Peggy, so the cove was named after St Margaret’s Bay

2.  The cove was named after an early settler.

3.  There was a young girl, presumed to have survived a shipwrecked, found on the shores of the cove in the early 1800s.  She could not speak and had no identification.  She was called Peggy by the locals and they named the cove after her.

Which story is true?  Are any of them true?  Is there another explanation for the name of Peggy’s Cove?  You tell us.

Drop us a line telling us your theory about the name of Peggy’s Cove.  Send it to info@mysteriesofcanada.com and put Peggy’s Cove in the subject line.

Peggy’s Cove – A Mystery for you to solve! was last modified: January 26th, 2016 by Bruce Ricketts
Summary 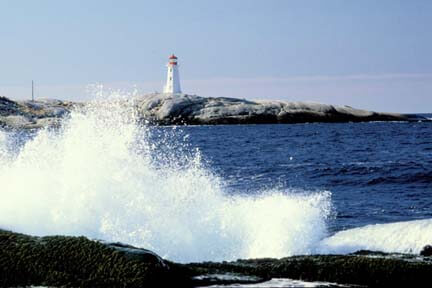