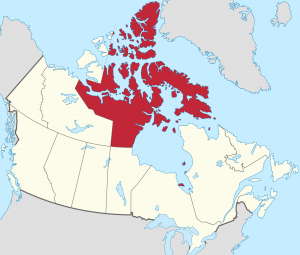 The Nunavut Province of Canada is the newest and largest part of Canada.  It was separated from the Northwest Territories on April 1, 1999, via the Nunavut Act and the Nunavut Land Claims Agreement Act. 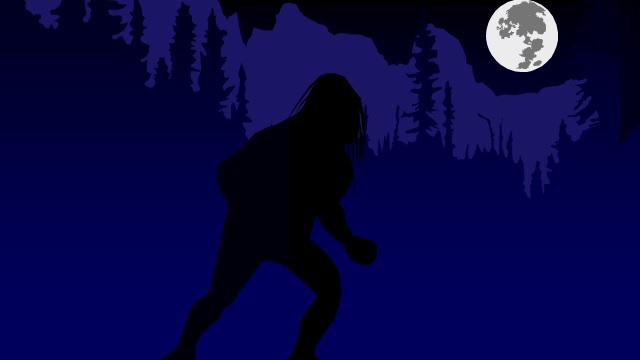 Nakani: The Wildman of the North

Deep in the wilderness of Northern Canada lies a mysterious region around which strange tales have swirled for more than 100 years. Located near the junction of British Columbia, Yukon, and the Northwest Territories, the Nahanni Valley is region replete with stories of headless prospectors, hidden gold mines, tropical oases,
END_OF_DOCUMENT_TOKEN_TO_BE_REPLACED 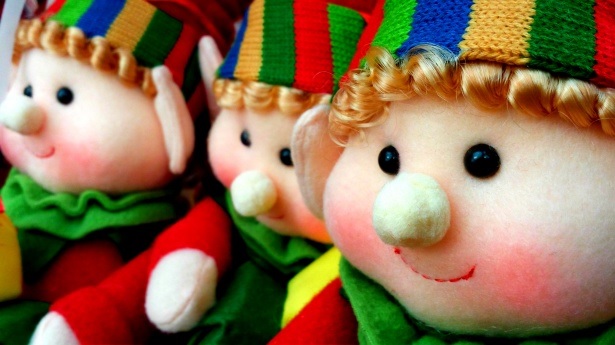 Elves from the North Pole – More than a Fairytale?

Elves from the North Pole – More than a Fairytale? https://www.youtube.com/watch?v=eIzWa5CUFHsIn the Western world today, we associate Christmas with two main stories. The more important of these, upon which the holiday is based, is the Nativity of Christ, which appears in the Gospels of Matthew and Luke. Originating in the Holy
END_OF_DOCUMENT_TOKEN_TO_BE_REPLACED 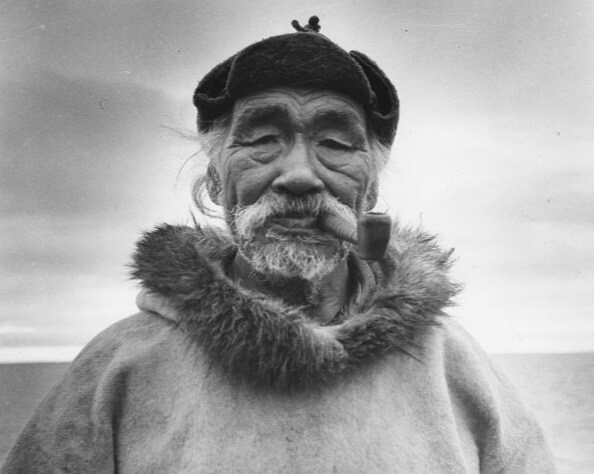 Clairvoyance on the Canadian Frontier

Exactly 73 years ago, on June 11, 1945, two Indian trappers drowned in the headwaters of the Wapiti River in the British Columbian Rockies somewhere between Prince George, BC, and Grande Prairie, Alberta. These men, named Archie Belcourt and Josie LeTan, hailed from the tiny community of Rio Grande, located
END_OF_DOCUMENT_TOKEN_TO_BE_REPLACED

Thunderbird A Canadian Legend On the eastern shore of Stanley Park in Vancouver, British Columbia, at a place known as Brockton Point, stands a cluster of ten totem poles carved and painted by First Nations artists. One of these carvings- a striking replica of a Kwakwaka'wakw longhouse post- stands in conspicuous prominence.
END_OF_DOCUMENT_TOKEN_TO_BE_REPLACED 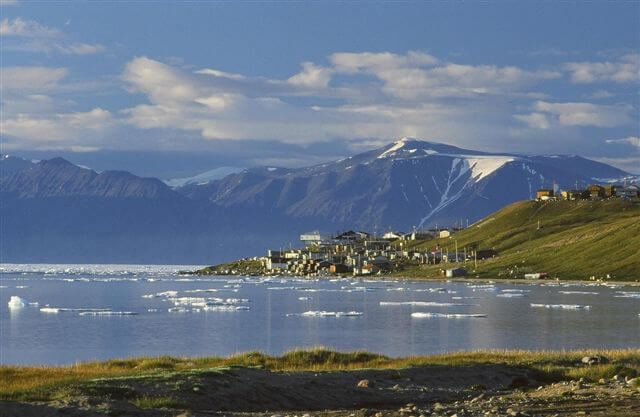 Robert Janes, a Newfoundland sailor, arrived in the small northern community of Pond Inlet in 1912.  His job was to help establish Canada's sovereignty in the north.  It was reported that he was fairly reclusive.  During his two-year stay he reported that he had found gold in the Pond Bay.  While
END_OF_DOCUMENT_TOKEN_TO_BE_REPLACED 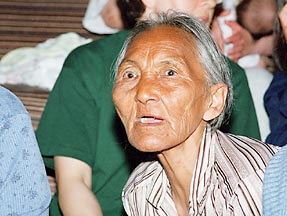 Kikkik Inuit – When Justice Was Done

Quite often Mysteries of Canada readers will question some of the statements made in our stories.  This is most common with respect the story of Louis Riel.  Most often the disagreement is explained by the admission of the "critic" that they tend to judge Riel by 2003 norms rather that
END_OF_DOCUMENT_TOKEN_TO_BE_REPLACED

The Franklin Expedition: What Really Happened?

The Franklin Expedition holds great interest and mystery. What really happened to the 129 men aboard the HMS Terror and HMS Erebus as they attempted to explore the unknown territory of the Northwest Passage? No one really knows; however, there are many theories and hypotheses about what might have taken place.
END_OF_DOCUMENT_TOKEN_TO_BE_REPLACED