HomeOntarioBenjamin Drew and stories of the Free Blacks

Benjamin Drew and stories of the Free Blacks

Benjamin Drew was an American Abolitionist from the Boston, Mass., area.  He traveled through eastern Canada meeting with Blacks, former slaves in the Union, who had come north on the Underground Railway.  In 1856 he had published a book of his interviews, entitled,

The Refugee: Narratives of Fugitive Slaves in Canada

A North-Side View of Slavery. Related by Themselves, with an Account of the History and Condition of the Colored Population of Upper Canada”

One short interview was with Harriet Tubman (originally from Wingate, Mass.) of St Catherines, Ontario.  Ms Tubman’s home was the terminus for over 300 slaves who came to freedom: 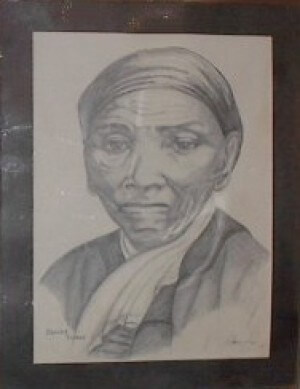 I grew up like a neglected weed,–ignorant of liberty, having no experience of it. Then I was not happy or contented: every time I saw a white man I was afraid of being carried away. I had two sisters carried away in a chain-gang,–one of them left two children. We were always uneasy. Now I’ve been free, I know what a dreadful condition slavery is. I have seen hundreds of escaped slaves, but I never saw one who was willing to go back and be a slave. I have no opportunity to see my friends in my native land. We would rather stay in our native land, if we could be as free there as we are here. I think slavery is the next thing to hell. If a person would send another into bondage, he would, it appears to me, be bad enough to send him into hell, if he could.

John Seward told of the fear that slaves lived in as slaves but also, potentially, in the hands of the Abolitionists:

The man that owned me, was not fit to own a dog. I had been wanting to get away for the last twenty years. I grieved over my condition, and groaned over it. A few months ago I succeeded in escaping. After I got among abolitionists, I was almost scared; they used me so well, I was afraid of a trick. I had been used so ill before, that I did not know what to make of it to be used decently.

James Seward, the brother of John, stated this:

Where I came from, it would make your flesh creep, and your hair stand on end, to know what they do to the slaves. I had a niece, who was married and had two children; one at her breast. The estate being in debt, I was imprisoned. Before I went to jail, my niece was hired out; then her owner concluded to sell her. She was taken away from her children, handcuffed, and put into the jail where I was. Her irons were taken off; she was in great grief, crying all the time, “Oh, my children! my poor children!” till it appeared to me, she would kill herself for grief. She was sold and carried away, leaving her children behind. I have been in Canada but a short time.

Mrs. Seward, James Seward wife (no first name was recorded) told of the horrors that were not unusual in the days for the slaves:

The slaves want to get away bad enough. They are not contented with their situation. I am from the eastern shore of Maryland. I never belonged but to one master; he was very bad indeed. I was never sent to school, nor allowed to go to church. They were afraid we would have more sense than they. I have a father there, three sisters, and a brother. My father is quite an old man, and he is used very badly. Many a time he has been kept at work a whole long summer day without sufficient food. A sister of mine has been punished by his taking away her clothes and locking them up, because she used to run when master whipped her. He kept her at work with only what she could pick up to tie on her for decency. He took away her child which had just begun to walk, and gave it to another woman,–but she went and got it afterward. He had a large farm eight miles from home. Four servants were kept at the house. My master could not manage to whip my sister when she was strong. He waited until she was confined, and the second week after her confinement he said, “Now I can handle you, now you are weak.” She ran from him, however, and had to go through water, and was sick in consequence.

I was beaten at one time over the head by my master, until the blood ran from my mouth and nose; then he tied me up in the garret, with my hands over my head,–then he brought me down and put me in a little cupboard, where I had to sit cramped up, part of the evening, all night, and until between four and five o’clock, next day, without any food. The cupboard was near a fire, and I thought I should suffocate.

My brother was whipped on one occasion until his back was as raw as a piece of beef, and before it got well, master whipped him again. His back was an awful sight.

We were all afraid of master: when I saw him coming, my heart would jump up into my mouth, as if I had seen a serpent.

I have been wanting to come away for eight years back. I waited for Jim Seward to get ready. Jim had promised to take me away and marry me. Our master would allow no marriages on the farm. When Jim had got ready, he let me know,–he brought to me two suits of clothes–men’s clothes–which he had bought on purpose for me. I put on both suits to keep me warm. We eluded pursuit and reached Canada in safety.

Note one important comment is Mrs. Seward’s testimony.  She was from the eastern shore of Maryland, a “northern” state.  Slavery was not only a feature of southern states.

The book, The Refugee: Narratives of Fugitive Slaves in Canada, by Benjamin Drew, is very enlightening.  It is hard for Canadians, living in our “white bread” culture, to really comprehend the conditions that led to the Underground Railway.  Perhaps it is time to go back and review the movie “Roots” again. 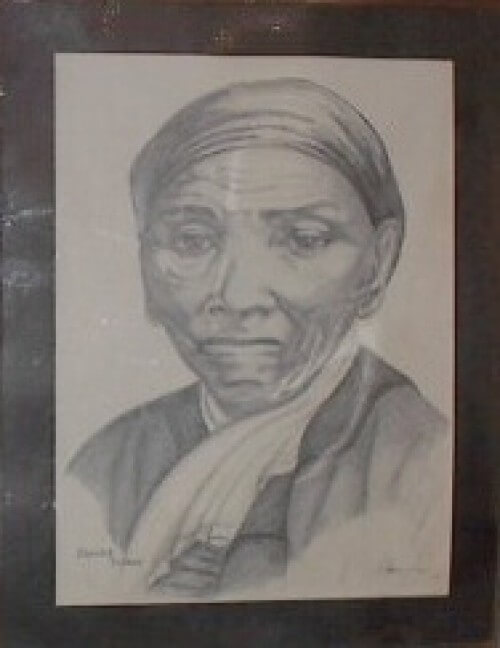 Article Name
Benjamin Drew and stories of the Free Blacks
Description
Benjamin Drew was an American Abolitionist from the Boston, Mass., area. He traveled through eastern Canada meeting with Blacks, former slaves in the Union, who had come north on the Underground Railway.
Author
Bruce Ricketts
Publisher Name
Mysteries of Canada