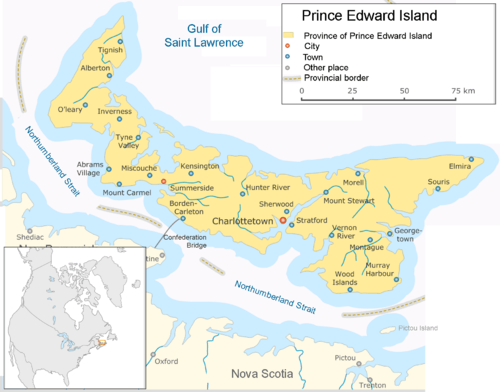 Located in North East Canada Prince Edward Island is one of the three Maritime Provinces.  It is the smallest province in Canada, both land area and population. 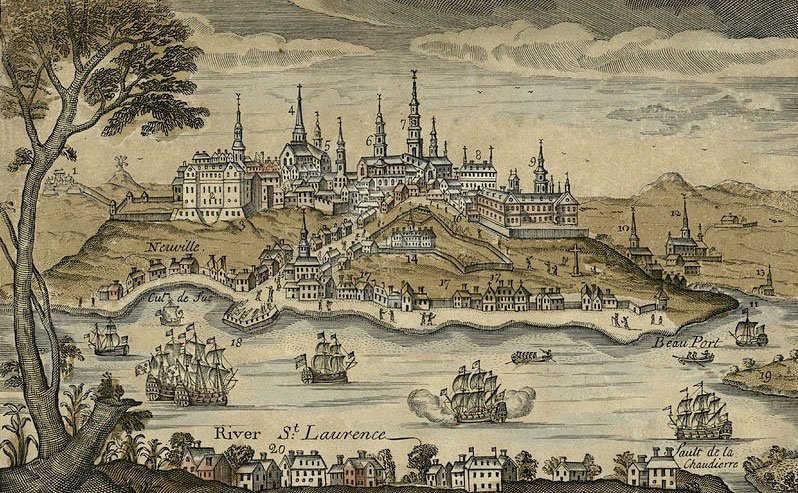 Poltergeists in Canada: Part III Due to popular demand, and since the season is appropriate, I’ve decided to put together a third and final article on Canadian poltergeists (final for now, at least). If you’d like to read my first article on the Great Amherst Mystery or my latest piece on
END_OF_DOCUMENT_TOKEN_TO_BE_REPLACED 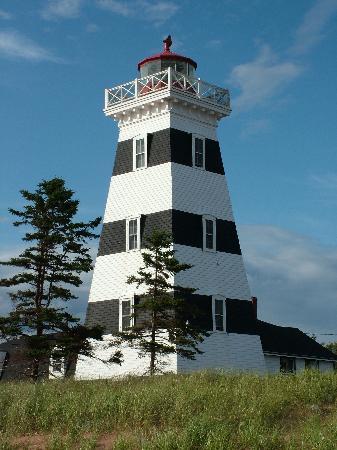 Known for its relaxing aura and quaint scenery, Prince Edward Island (P.E.I.) is a place that many people continue to come back to each year. It has a special feeling of rustic history, but still offers many opportunities for entertainment and relaxation. Some, like me, are lucky enough to be
END_OF_DOCUMENT_TOKEN_TO_BE_REPLACED

Lashed to the Masts off Georgetown

On November 21st, 1944 the schooner Shag left St. John's, Newfoundland, for Prince Edward Island on what turned out to be her last voyage. With Captain Gordon Harris at the helm she sailed for Georgetown, PEI, located on the island's eastern side. In the fishing season the forty-five ton banking
END_OF_DOCUMENT_TOKEN_TO_BE_REPLACED

The Woman No One Would Hang

Anna Derks At one time in the history of PEI hanging was a punishment set out for a wide variety of crimes.  In some cases hanging was used to alleviate the costs of incarceration.For example, in 1815, two men were publicly hanged for stealing a loaf of bread from a woman's
END_OF_DOCUMENT_TOKEN_TO_BE_REPLACED