Ever since the passing of the Official Languages Act in 1969, Canada has formally been a bilingual nation with two official languages: English and French. Today, most Canadian goods sold outside the province of Quebec have both French and English labels on their packaging; Canadian flight attendants address airline passengers in both French and English; and most high-ranking Canadian government officials are required to be fluent in both of our nation’s official languages. Despite the half century in which Canada has officially existed as a bilingual nation, the cultural and linguistic rifts between French and English-speaking Canada remain nearly as strong today as they were during the days of the Seven Years’ War. Barring the residents of a few French-speaking enclaves scattered throughout the Western provinces and Northeastern Ontario, and excepting the Francophonic habitants of historic Acadian settlements in the Maritimes, most Canadians living outside Quebec have a limited knowledge of the French language. Similarly, less than 15% of French-Canadians, discounting the denizens of Quebec City and Montreal, are fluent in English. 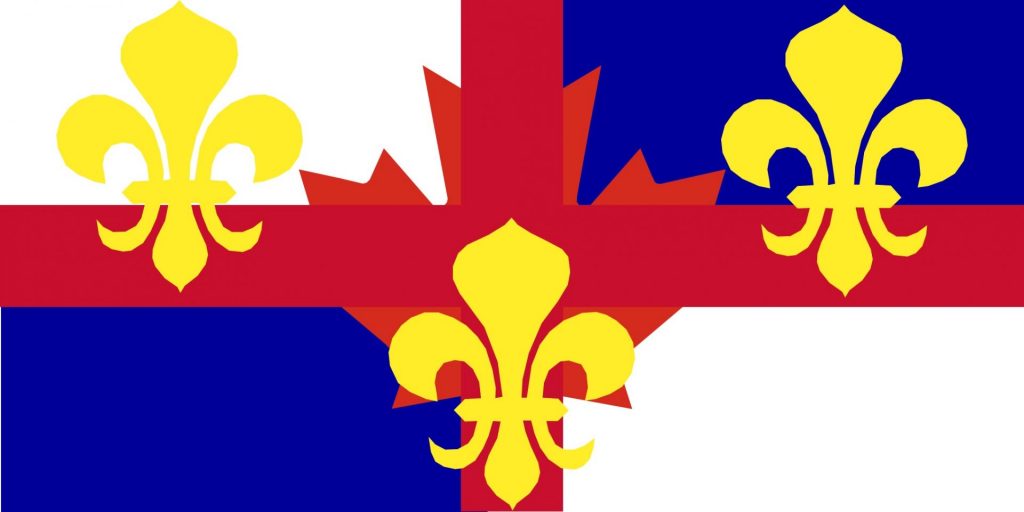 One unfortunate consequence of the language barrier separating French Canada from its English-speaking counterpart is the segregation of Francophonic and Anglophonic Canada’s respective histories and folklores. By dint of their mother tongue, French-Canadian folklorists and historians are uniquely equipped to research the old French letters, journals, and newspaper articles from which interesting fragments of history and folklore can be extracted. English-speaking Canadians, of course, enjoy a similar advantage when it comes to researching historical sources written in the English language. Since there are precious few folklorists and historians literate in both French and English who also possess the inclination to translate sources from one language to the other for the benefit of the unilingual, French-Canadian stories- particularly those of the local variety- tend to remain in la Belle Province, leaving Anglophonic Canucks bereft of the rich history and folklore endemic to the St. Lawrence River Valley, the frontier tales of the Pays d’en Haut, and the legends of old Acadia. 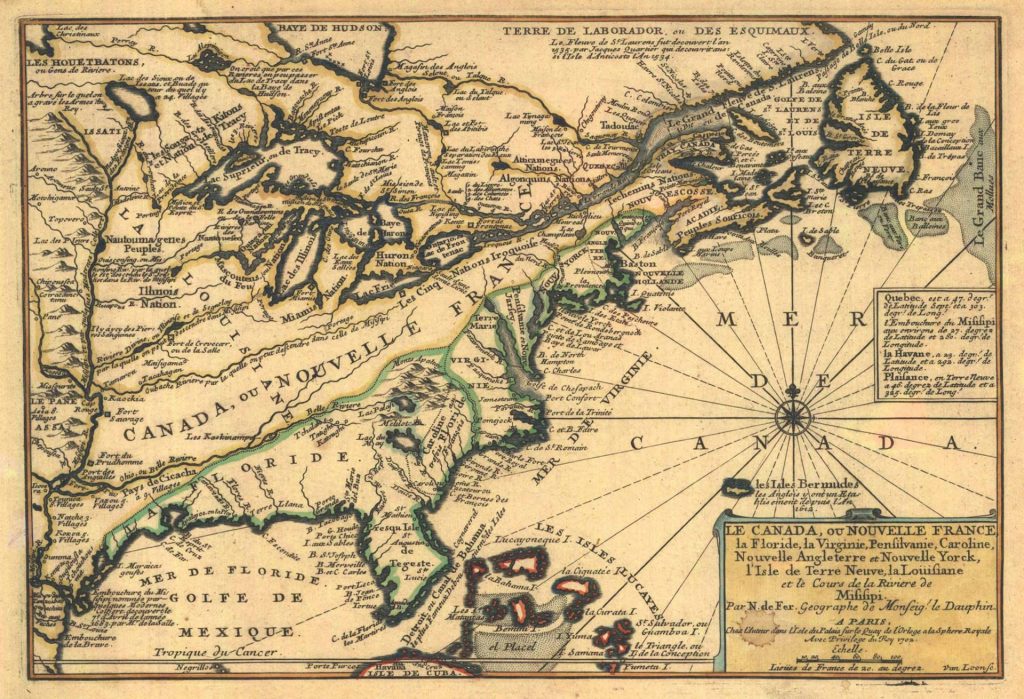 Fortunately, there have been a few bilingual French-Canadian historians and folklorists who have generously translated some of the old tales of New France into English for the benefit of us English-speaking Canadians. One of these gentlemen was Honore Beaugrand, a French-Canadian soldier, journalist, politician, newspaper owner, and writer. 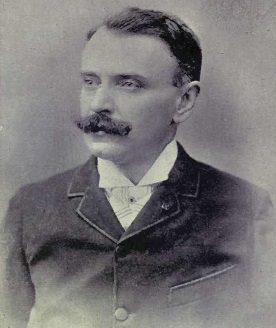 Honore Beaugrand was born on March 24, 1848 in what is now the town of Lanoraie, Quebec, situated on the St. Lawrence River about halfway between Montreal and Trois-Riveres. After studying briefly with a Roman Catholic pedagogical order called the Clerics of Saint Viator, at the College Joliette, and at the School of Military Instruction of Montreal, 17-year-old Beaugrand travelled to Mexico and joined the army of Emperor Maximilian I, the Habsburg Archduke of Austria and the first and only monarch of the short-lived, French-backed Second Mexican Empire. Beaugrand fought for the Emperor for eighteen months, probably leaving France with other French troops who evacuated Mexico throughout the spring and fall of 1866. In the summer of 1867, Maximilian’s loyalist Mexican troops were defeated, and the Emperor himself was executed by firing squad.

Honore Beaugrand spent the next few years working various jobs in France, Mexico, and the United States. In 1871, he established himself in the town of Fall River, Massachusetts, home to a sizeable population of Quebecois immigrants, and quickly became one of the town’s leading French-Canadian citizens. There, he established a French newspaper called L’Echo du Canada, which was sympathetic to the plight of French-Americans. From 1875 until 1879, Beaugrand worked for, established, and ran a number of different newspapers based out of Fall River; Montreal, Quebec; Boston, Massachusetts; St. Louis, Missouri; and Ottawa, Ontario. 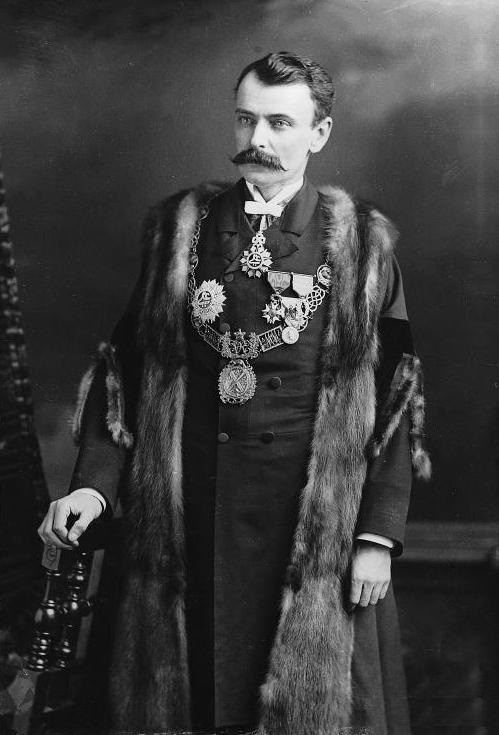 Beaugrand eventually settled in Montreal, where he immersed himself in local and federal politics. A radical liberal (which, in this context, means what he was a strong proponent of republicanism and not adverse to criticizing the officers of the Catholic Church), he was elected twice as the mayor of Montreal, and served that office from 1885-1887. In the year of his first election, he was awarded the French Legion of Honour, the highest French military and civil merit.

In the early 1890s, Beaugrand began to withdraw from politics on account of poor health. He spent the next decade and a half travelling throughout the Mediterranean, the American Southwest, and the Orient, writing as he went.

In the year 1900, Honore Beaugrand published a French-language collection of his recent writings, which he entitled La Chasse Galerie: Legendes Canadiennes, or “The Pleasure Hunt: Canadian Legends”. In this book, he included several short stories based on the rural folklore of Quebec and his own experiences in French Canada, specifically the titular La Chasse-Galerie, or “The Pleasure Hunt”; Le Loup-Garou, or “The Werewolf”; La Bete a Grand’Queue, or “The Big-Tailed Beast”; Macloune; Le Pere Louison, or “Father Louison”; and Le Fantome de L’Avare, or “The Miser’s Ghost”. Today, Beaugrand’s book is considered French-Canadian literary classic.

That same year, Beaugrand published another collection of his own stories based on Quebecois legends and his own perception of Lower Canada, this one written in English. This anthology, entitled La Chasse Galerie and Other Canadian Stories, included an English translation of Beaugrand’s La Chasse-Galerie as it appeared in his aforementioned French book; an English version of his story Le Loup-Garou, which he entitled “The Werwolves” in this issue; and a story called La Quete de l’Enfant Jesus, which translates to “The Collection for the Child Jesus”.

Honore Beaugrand passed away on August 7, 1906, in Westmount, Quebec- an enclave in the city of Montreal- and was cremated at Mount Royal Cemetery in another Montreal borough called Outremont. 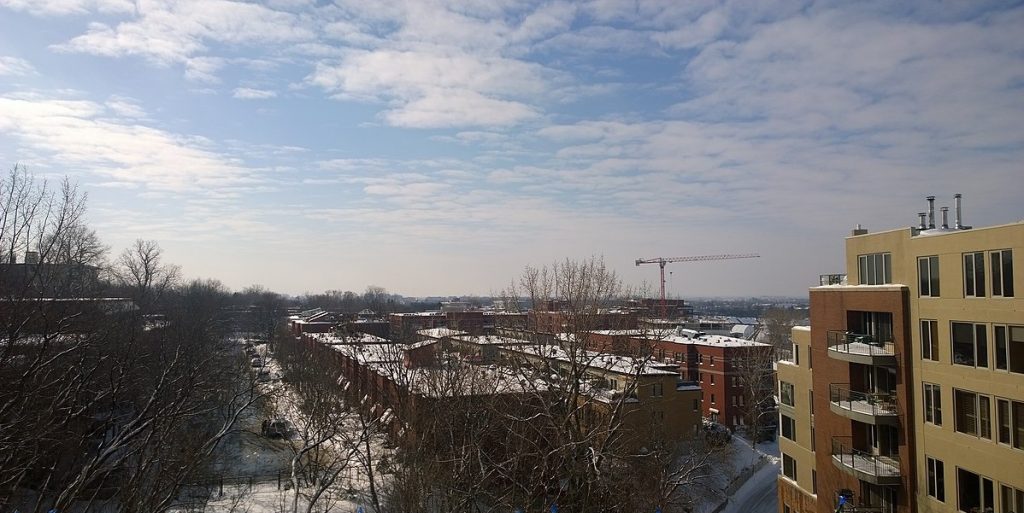 The Goblin Lore of French Canada

Legend of the North Pacific