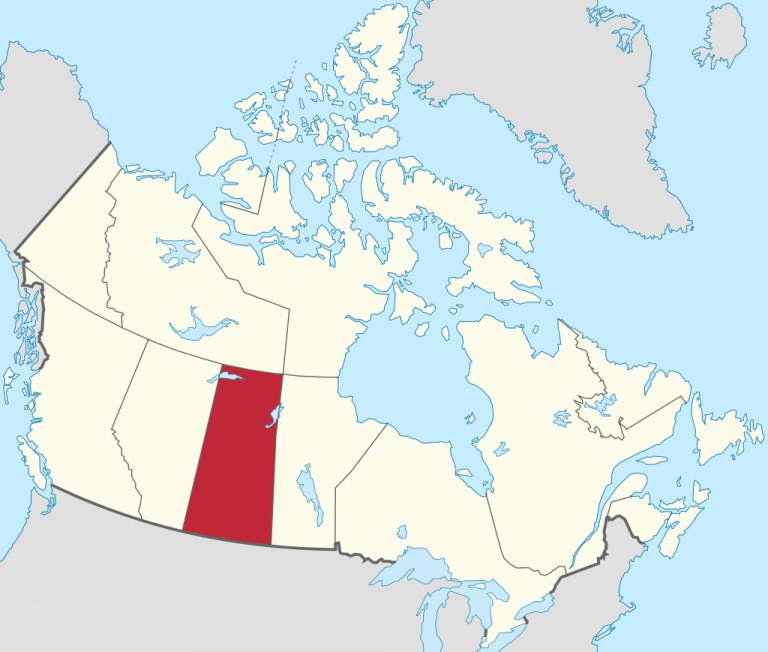 Saskatchewan is a prairie province in Canada that is landlocked.  It has a total area of 251,700 sq mi. Saskatchewan is bordered by Alberta on the west, The United States on the South, on the north by the Northwest Territories, and the east by Manitoba.   Saskatoon is the largest city.  Other major cities include Prince Albert, Moose Jaw, Yorkton, Estevan, Swift Current, and North Battleford.

Neil Joseph Taylor was born in 1893 in Collingwood, Ontario. But his legacy was established in Regina, Saskatchewan. Neil's family moved to Yellow Grass, Saskatchewan around 1903 to become one of the original towns folk in this rural community.A few years later, he returned east to attend law school at University of
END_OF_DOCUMENT_TOKEN_TO_BE_REPLACED