The Little Green Men of Steep Rock Lake Near the southern border of Northwestern Ontario, about three kilometres northwest of the tiny town of Atikokan, lies a body of water known as Steep Rock Lake. In 1950, this remote woodland retreat, nestled in the heart of what locals proudly refer to
END_OF_DOCUMENT_TOKEN_TO_BE_REPLACED 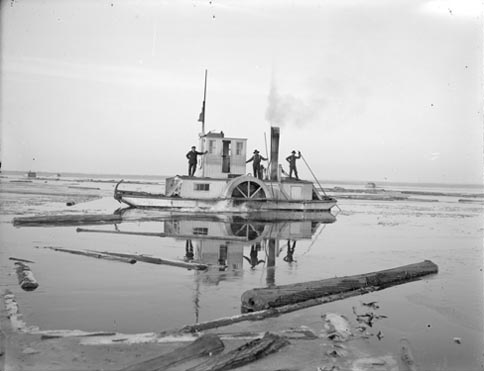