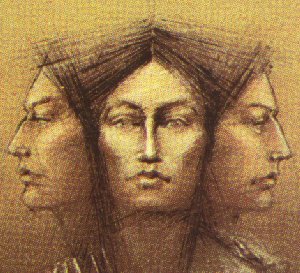 Molly Brant was born in 1736.  The Aboriginal people called her Degonwadonti.  She was a member of a prominent Mohawk family. She lived in the Ohio Valley. In 1759 Molly Brant became the life partner of Sir William Johnson.  Johnson was the Superintendent of Aboriginal Affairs in the province of New York.
END_OF_DOCUMENT_TOKEN_TO_BE_REPLACED 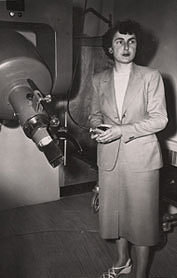 Today, "radiation" is one of the standard treatments for patients with cancer, but in 1950 it was virtually unheard of: nuclear medicine was a brand new field.The Cobalt 60 Therapy Unit was the first effective Cobalt Radiation Therapy machine for use on patients with cancer. It was developed in the
END_OF_DOCUMENT_TOKEN_TO_BE_REPLACED

Born in a family of rather modest means, Whitton grew to become the first female mayor of the City of Ottawa, a tireless defender of the less fortunate and a relentless crusader for professional standards of juvenile immigrants and neglected children. She was the driving force behind the Canadian Council
END_OF_DOCUMENT_TOKEN_TO_BE_REPLACED 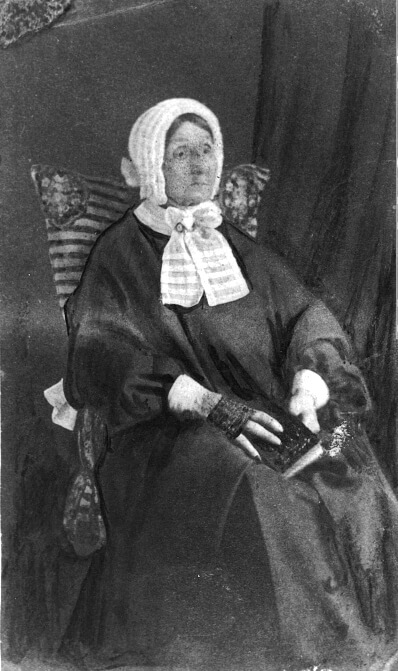 On June 21st, 1813, Laura Secord awoke to find her small village, Queenston, Upper Canada, surrounded and taken over by invading Americans. She overheard the planning of a surprise attack on the British, under the command of Lieut. Fitzgibbons, at Dew Cew Falls, some 20 miles to the west of
END_OF_DOCUMENT_TOKEN_TO_BE_REPLACED