Frederick William Hall was born in Winnipeg on February  21, 1885.  He lived on Pine Street as a neighbor to Leo Clarke VC and Robert Shankland VC.  It is believed to be the only street in the world to have three Victoria Cross winners that lived there. The city of Winnipeg later renamed it Valor Road in Honor of the men. A bronze plaque is mounted on a street lamp at the corner of Portage Avenue and Valor Road to tell this story. 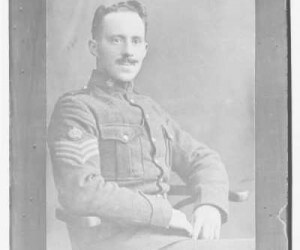 His citation for valor read, in part:

“On 24th April, 1915, in the neighborhood of Ypres, when a wounded man who was lying some 15 yards from the trench called for help, Company Sergeant-Major Hall endeavored to reach him in the face of a very heavy enfilade fire which was being poured in by the enemy. The first attempt failed, and a non-commissioned officer and private soldier who were attempting to give assistance were both wounded. Company Sergeant-Major Hall then made a second most gallant attempt, and was in the act of lifting up the wounded man to bring him in when he fell mortally wounded in the head.” 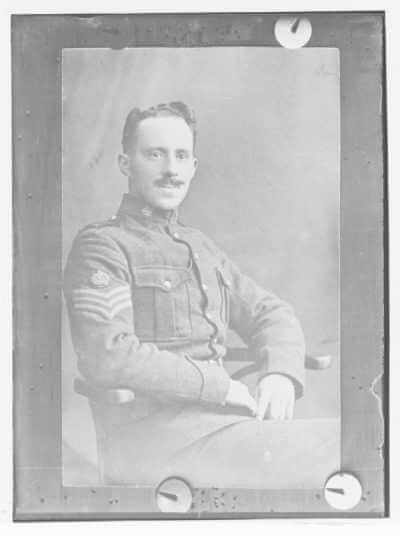 Frederick William Hall was not born in Canada. He was born in Kilkenny City Ireland. We even had the Canadian Ambassador over last year for the 100th anniversary of his death

What makes you think that he was born in Canada, and not Kilkenny, Ireland ?