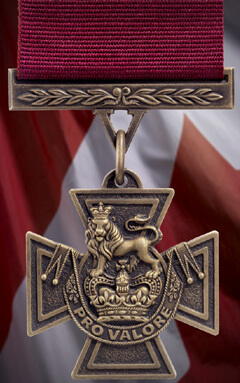 The Victoria Cross is Canada’s highest award for gallantry in the face of the enemy.

The Canadian Victoria Cross is awarded for “the most conspicuous bravery, a daring or pre-eminent act of valour or self-sacrifice or extreme devotion to duty, in the presence of the enemy”. As of January 1st, 1993, it may be presented after death, and it also may be revoked. The biggest difference between the Victoria Cross and the Cross of Valour is the reference to “the enemy”. Which essentially means that the government does not have to officially declare war to award the medal. 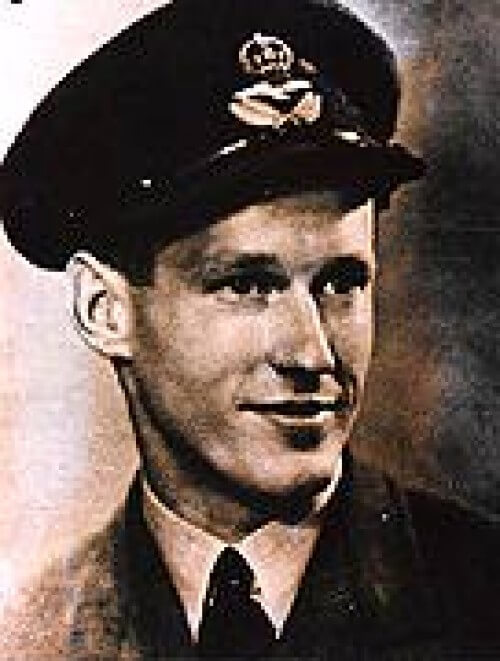 Ian Willoughby Bazalgette was born in Calgary, Alberta, on the 19th of October 1918, son of an army pensioner.  His family moved to Toronto, Ontario in 1923 where received his early education.  His family then moved to England were he completed his education.  In September 1940 he received a commission
END_OF_DOCUMENT_TOKEN_TO_BE_REPLACED