There is a plaque at one point on Lake Okanogan that reads: “Before the unimaginative white man came, the fearsome lake monster N’ha·a·itk was well-known to the superstitious Indians. His home was Squally Point. Small animals were carried in the canoes to appease the serpent.  Ogopogo is still seen each year, but now by white men.” 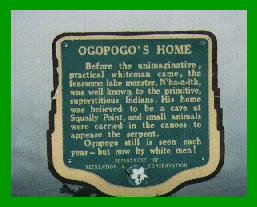 This is the sight of the Ogopogo, one of the infamous group of  inland sea creatures which includes such luminaries as Loch Ness Monster and Canada’s own Memphre.  I wonder if the Ogopogo is related to BC’s other sea creature, the Cadborosaurus? 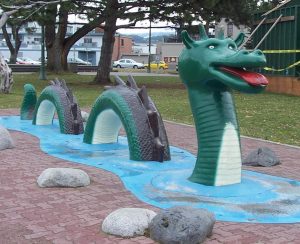 The earliest record of the monsters existence dates back to 1860 and was ascribed as a ranting of the first European settlers. That is sixty years before the first recorded reports of The Loch Ness Monster.

In 1926 some 30 carloads of people saw the appearance of legendary lake monster at a Okanogan Mission Beach.  Over the past 140 years there have been several recorded sightings, not all by nuts or drunks.

In the summer of 1989, hunting guide Ernie Giroux and his wife were standing on the banks of Okanogan Lake when a bizarre animal emerged from the otherwise placid waters.  It was about 15 feet long and swam real gracefully and fast,” Giroux told the press. The Giroux’s claim to have seen an animal with a round head like a football.  At one point several feet of the creature’s neck and body came up out of the water.

The Giroux’s saw the monster at the same spot where, in July 1989, British Columbian car salesman Ken Chaplin took a video of a what he described as a snake-like creature about 15 feet long and dark green.

What did Ernie see?  Was it a monster or a beaver on steroids?  Decide for yourself! 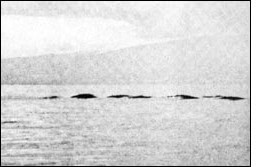 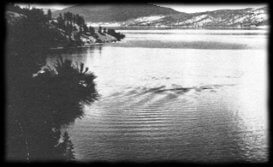 This is what Eric Parameter saw in 1964. 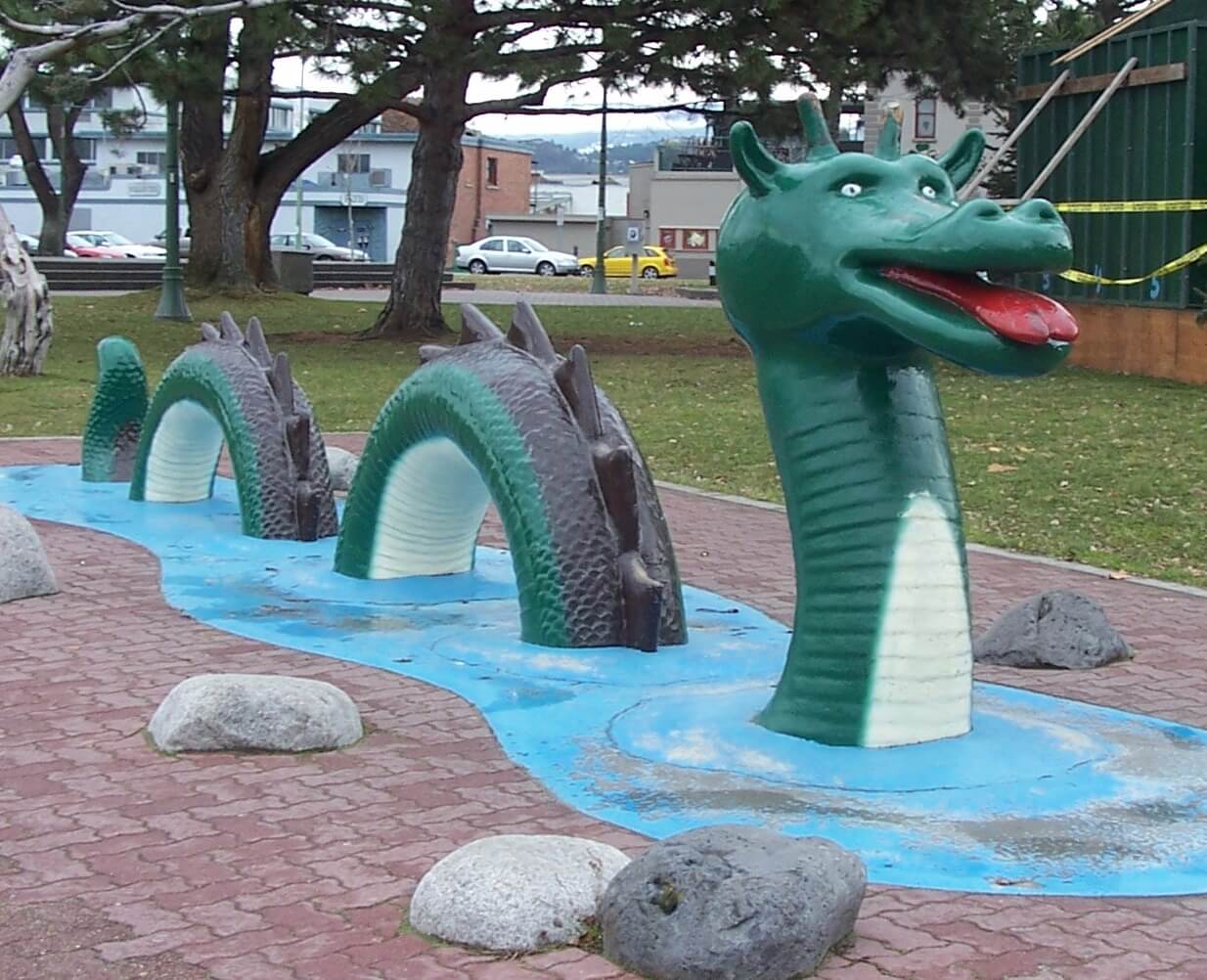 Article Name
Ogopogo Monster - Lake Okanogan
Description
This is the sight of the Ogopogo, one of the infamous group of inland sea creatures which includes such luminaries as Lochness Monster.
Author
Bruce Ricketts
Publisher Name
Mysteries of Canada

[…] forward more than forty years, there is the case of Ernie Giroux, a hunting-guide, who spotted a fifteen-foot-long creature in the waters of the lake in the summer […]

[…] forward more than forty years, there is the case of Ernie Giroux, a hunting-guide, who spotted a fifteen-foot-long creature in the waters of the lake in the summer […]

I love this story when I was a kid lol