Although better known for its hockey players and comedians, Canada has a long and proud history of producing world-class scientists whose discoveries and inventions caused paradigm shifts in their respective fields. From Sir Frederick Banting, whose 1921 discovery of insulin revolutionized treatment for diabetes, to the engineers of SPAR Aerospace, who invented the Canadarm for use on NASA’s Space Shuttle and the International Space Station, Canada’s most famous scientists are generally held in high esteem throughout the scholarly world. 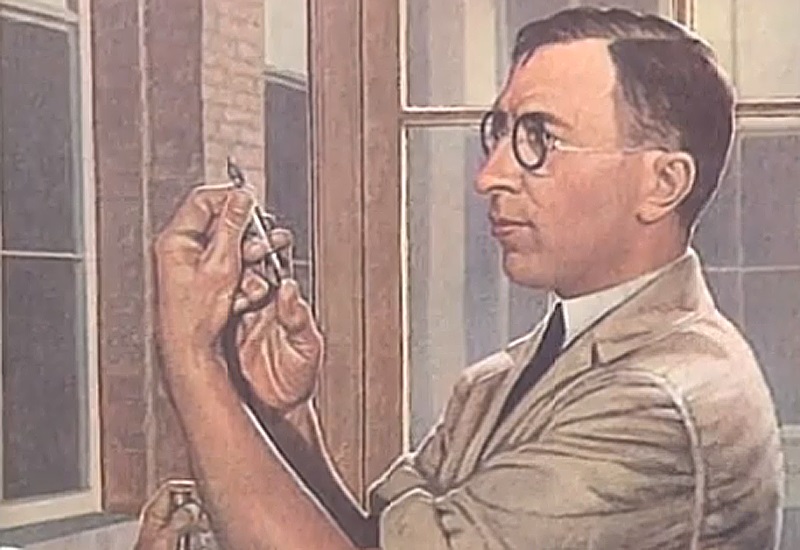 Like all erudite societies, Canada’s scientific community has had a few of its own black sheep- eccentric pioneers who operated on the fringe of accepted practice and refused to play by the rules, whose controversial theories and bizarre experiments straddled the narrow border between genius and insanity. These tragic characters are defined by their utter consumption by a single driving obsession- a particular goal which remained just beyond their grasp, the realization of which might have conferred upon them Edison-like acclaim, their failure to accomplish which consigned them to the exotic obscurity that is the lot of the ‘mad scientist’. Whether they were ahead of their time or simply stuck on a road to nowhere, these modern-day alchemists, despite embodying all the ingenuity, determination, and raw brilliance of the greatest of inventors, never had the pleasure of seeing their work come to fruition.

Although they may not have achieved their desired outcomes, the exploits of these colourful characters make for excellent stories that are legacies in their own right. Without further ado, here are the fascinating tales of three ‘crazy’ Canadian inventors.