Canadian Children do not start their school day with the Canadian pledge of allegiance. In my day we sang O Canada and recited the lord’s prayer in the morning and ended the school day by singing God Save the Queen. Those traditions have long since passed into history.

However, military and government workers are required to take The Canadian Oath of Allegiance to the Queen.

Is it just me or is it odd that we pledge our allegiance to the Queen only and not also to Canada? The Canadian Oath of Allegiance Act reads as follows:

2. (1) Every person who, either of his own accord or in compliance with any lawful requirement made of the person, or in obedience to the directions of any Act or law in force in Canada, except the Constitution Act, 1867 and the Citizenship Act, desires to take an oath of allegiance shall have administered and take the oath in the following form, and no other:

“I, ……………….., do swear that I will be faithful and bear true allegiance to Her Majesty Queen Elizabeth the Second, Queen of Canada, Her Heirs and Successors. So help me God.

Webster’s dictionary defines Allegiance to include:  loyalty or devotion to a person, group or cause.

Does the Queen take an Oath of Allegiance to Canadians?  Well not specifically, but the Act establishing the Coronation Oath of 1689 states that she does promise to govern over the Kingdom and its “dominions”. 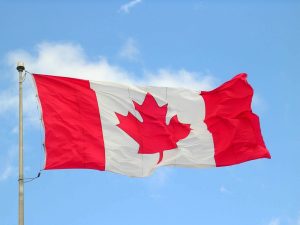 Act Establishing the Coronation Oath 1689
Whereas by the law and ancient usage of this Realm, the Kings and Queens thereof have taken a solemn oath upon the Evangelists at their respective coronations, to maintain the statutes, laws, and customs of the said Realm, and all the people and inhabitants thereof, in their spiritual and civil rights and properties: but forasmuch as the oath itself on such occasion administered, hath heretofore been framed in doubtful words and expressions, with relation to ancient laws and constitutions at this time unknown: to the end therefore that one uniform oath may be in all times to come taken by the Kings and Queens of this Realm, and to them respectively administered at the times of their and every of their coronation: may it please your Majesties that it may be enacted:

II. And be it enacted by the King’s and Queen’s most excellent majesties, by and with the advice and consent of the Lords Spiritual and Temporal, and the Commons, in this present Parliament assembled, and by the authority of the same, That the oath herein mentioned, and hereafter expressed, shall and may be administered to their most excellent majesties King William and Queen Mary (whom God long preserve) at the time of their coronation, in the presence of all persons that shall be then and there present at the solemnizing thereof, by the Archbishop of Canterbury, or the Archbishop of York, or either of them, or any other bishop of this Realm, whom the King’s majesty shall thereunto appoint, and who shall be hereby thereunto respectively authorized; which oath followeth, and shall be administered in this manner; that is to say,

III. The archbishop of bishop shall say, “Will you solemnly promise and swear to govern the people of this Kingdom of England, and the dominions thereto belonging, according to the statutes in Parliament agreed on, and the laws and customs of the same?”
The King and Queen shall say, “I solemnly promise so to do.”
Archbishop or bishop, “Will you to your power cause law and justice in mercy to be executed in all your judgments?”
King and Queen, “I will.”
Archbishop or bishop, “Will you to the utmost of your power maintain the laws of God, the true profession of the gospel and the Protestant reformed religion established by law, and will you preserve unto the bishops and clergy of this Realm, and to the churches committed to their charge, all such rights and privileges as by law do or shall appertain unto them, or any of them?”
King and Queen, “All this I promise to do.”
After this, the King and Queen laying his and her hand upon the holy Gospels, shall say,
King and Queen, “The things which I have here before promised, I will perform and keep: So help me God.”
Then the King and Queen shall kiss the book.

IV. And be it enacted, That the said oath shall be in like manner administered to every King and Queen, who shall succeed to the imperial crown of this Realm, at their respective coronations, by one of the archbishops or bishops of this Realm of England, for the time being, to be thereunto appointed by such King or Queen respectively, and in the presence of all persons that shall be attending, assisting, or otherwise present at such their respective coronations; any law, statute, or usage to the contrary notwithstanding.

Funny thing is that the monarch, who was to be bound by this “Oath”, was also the person who had to approve the Law enacting the Oath.

You may note that the Monarch promises to govern according to the statutes of Parliament, that is the ruling body of the country.

So the Queen takes an Oath to Canada but Canadians do not?

Just thought I would ask. 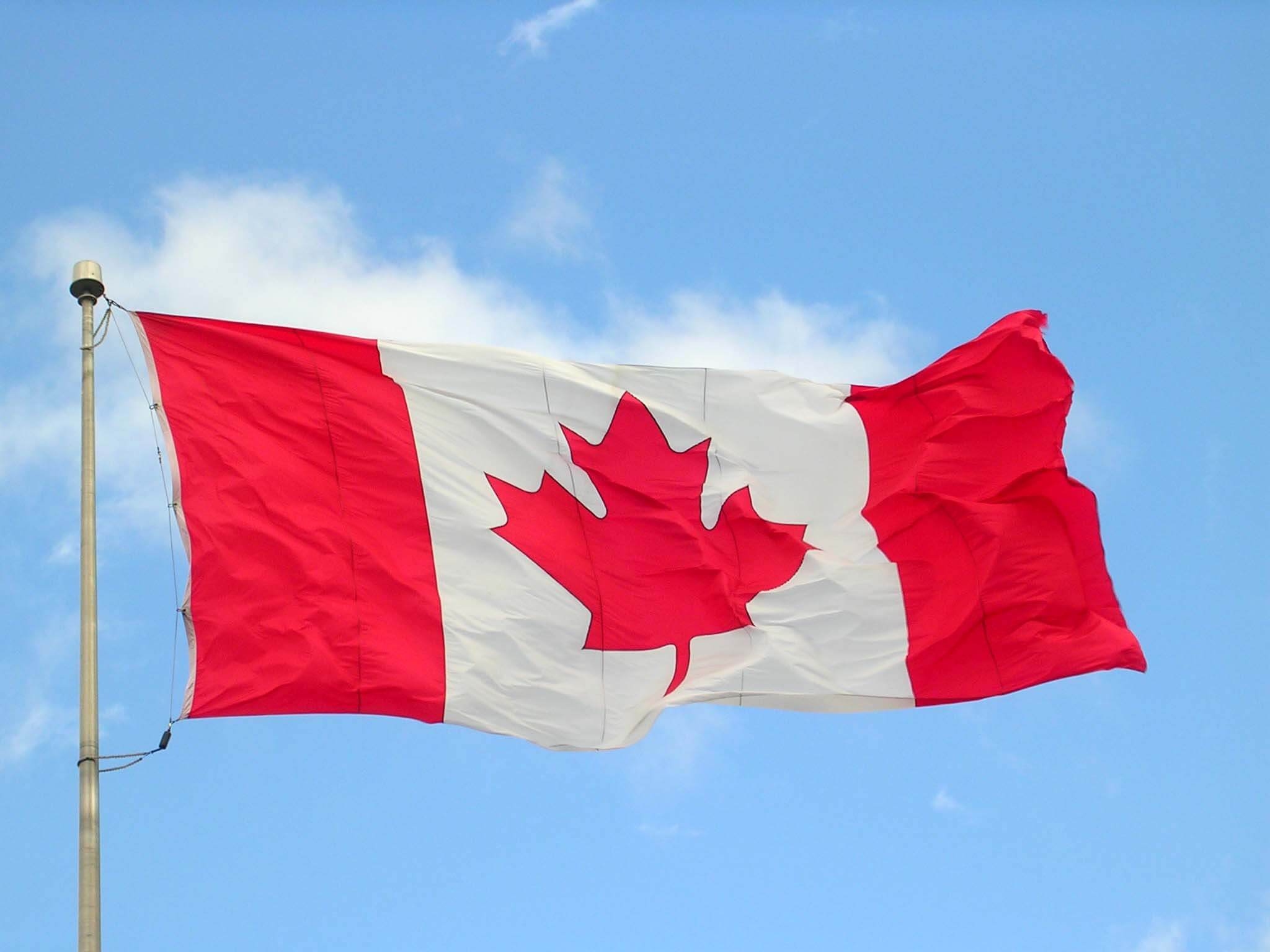 2 Responses to “Canadian Oath of Allegiance?”

Our elected and non-elected politicians Federally, Provincially and non-elected Senate take the above Oath when sworn into office. Canada’s governor general is commander-in-chief of Canada and he represents the Queen of England. Some say it is symbolic so I ask, how could the Charter of Rights and Freedoms be included, symbolically in the Oath of Allegiance?

Because it is 2016 isn’t time that the allegiance to the Canadian values also be included.