Canada’s system of government is a constitutional monarchy and a parliamentary democracy. Her Majesty Queen Elizabeth II is Queen of Canada and the Head of State. The Governor General is the representative of the Queen in Canada.

Some of the duties of the governor general are: 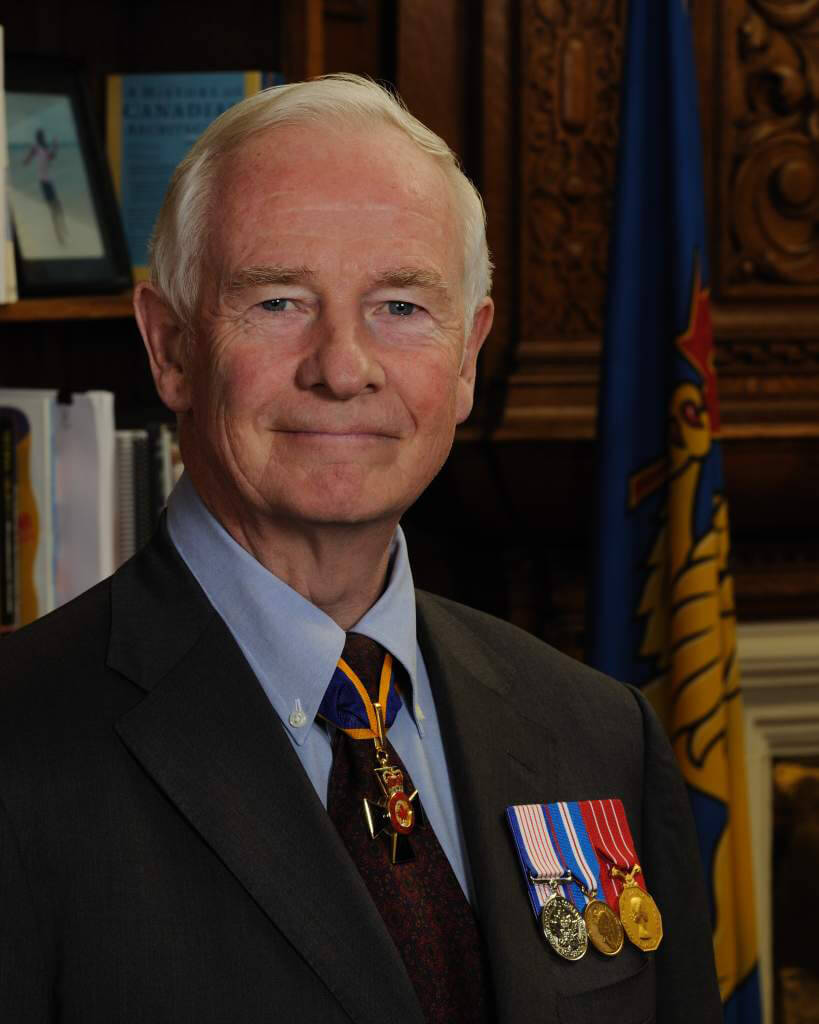 One Response to “Governor General of Canada”