Portia White was born in the town of Truro, Nova Scotia, on June 24, 1911. Her father, a Baptist minister, was the son of ex plantation slaves from Virginia. Her mother, on the other hand, was a descendant of Black Loyalists– black Canadians who fought for the British during the American Revolutionary War. 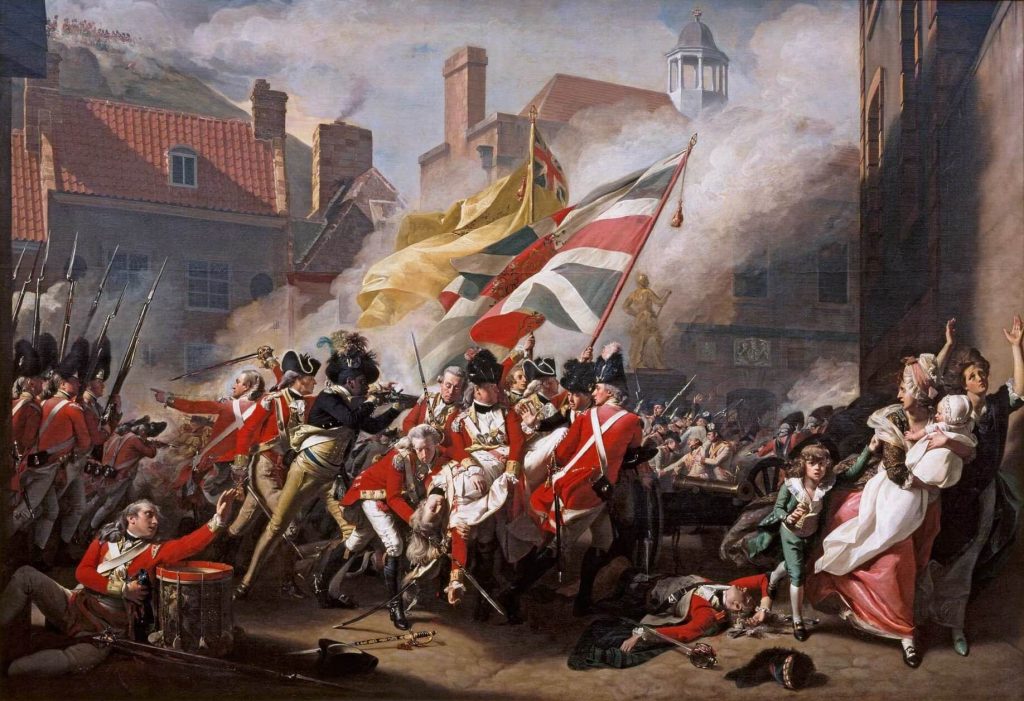 When she was still a little girl, Portia, along with her mother and twelve siblings, moved to Halifax. There, her father secured a position as pastor of Cornwallis Street Baptist Church. When she was six years old, Portia began singing in the church choir under her mother’s direction. She grew up learning both soulful gospel music and sacred liturgical hymns- musical styles which would influence her own personal style tremendously.

The young Nova Scotian quickly learned she loved to sing. More than that, she had a beautiful voice and a natural talent for music. Her aptitude, appetite, and ambitious nature prompted her to ask her parents to provide her with more formal training. To her delight, her parents obliged. They enrolled her in music lessons, and soon, Portia was happily walking ten miles a week for tutelage. By the time she was eight years old, Portia White had honed her vocalist skills so finely that she was asked to sing Italian opera on Canadian radio broadcasts. 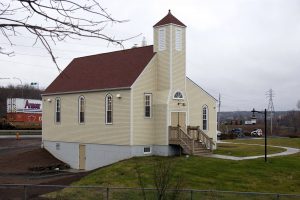 In 1929, after graduating from high school, eighteen-year-old Portia White went to university. She studied pedagogy at at Dalhousie University in Halifax, Nova Scotia. Upon attaining her degree, she taught primary school in various black Nova Scotian communities. One of the most colourful of these was Africville, a shoreside suburb of Halifax. In the early 1930’s, this community, with its little two-room schoolhouse, was populated almost entirely by black Nova Scotians. Most of the ancestors of Portia’s students there had fled slavery in the Colonial United States. Another town in which White taught was Lucasville, another Halifax suburb. This community was founded by black refugees who fled to Canada during the War of 1812.

While she worked as a teacher, Portia White continued her musical education. Throughout the 1930’s, she trained as a mezzo-soprano vocalist at the Halifax Conservatory of Music. Nearly every year, she showcased her talent at the Halifax Music Festival. On at least four occasions, she won the Helen Campbell Kennedy Cup, the highest honour that the music festival awarded. Portia White won this silver trophy so many times that the music festival’s sponsors eventually allowed her to keep it. “The gave me a boost,” said Portia of the incident in a later reminiscence.

In 1939, the Halifax Ladies’ Musical Club granted Portia a scholarship. This money enabled her to study under celebrated Canadian vocal instructor Ernesto Vinci at the Halifax Conservatory of Music. Vinci quickly observed that Portia was not making full use of her voice as a mezzo-soprano. Accordingly, he instructed her to sing contralto, allowing her to exploit a deeper register to which her voice was better suited. Under Vinci’s guidance, Portia White began to truly flourish as a vocalist.

Throughout 1940, Portia White performed a number of recitals at both Acadia and Mount Allison University. The following year, she sang for a much larger audience at the Eaton Auditorium in Toronto, Ontario. Critics praised her performance in Toronto’s Globe and Mail and the Toronto Evening Telegram, and almost overnight Portia White became a national celebrity. 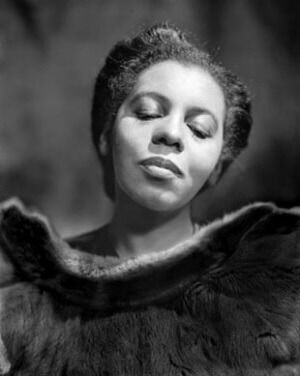 After several additional performances in Toronto, White made her American debut at New York City’s Town Hall in 1944. Her program included both European opera and Negro spirituals, and was extremely well-received. After performing twice more at the same venue, she signed with Columbia Concerts Inc. and went on tour. Throughout the latter half of the 1940’s, Portia White sang in cities across North America, from Canada to the United States to Latin America.

In time, life on the road proved to be too much for Portia. In 1952, the 41-year-old diva retired from the stage and returned to her former profession, teaching. Instead of teaching elementary school in historic black communities, however, Portia White began teaching voice in Toronto.

White continued to teach music for the rest of her life, returning to the stage on at least two different occasions. On October 6, 1964, she sang for Queen Elizabeth II and Prince Philip in Charlottetown, PEI, in the Confederation Centre of the Arts. Her final performance took place at Ottawa’s 1967 World Baptist Federation. The following year, Portia White passed away, succumbing to cancer.