To the fishermen and sailors of the east coast, the gales of August are legendary. But none are so feared as those of 1926 and 1927. In August 1926 and August 1927, 138 Lunenburg fishermen and boys lost their lives around the shores of Sable Island, a slim crescent of sand scant feet above sea level and well known as the Graveyard of the Atlantic.

Alistair Firth was only seventeen.  He tried to talk his way out of going on an American schooner Columbia but his father insisted.  Neither father nor son ever returned. 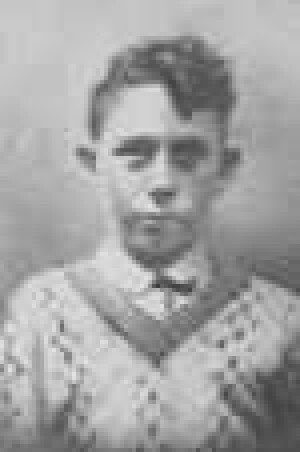 On the same ship, Columbia, the Mayo brothers, Bert, Ab and George and their father, Joseph, were lost that August of 1927.  (Some stories say that Bert survived but this is not confirmed.) 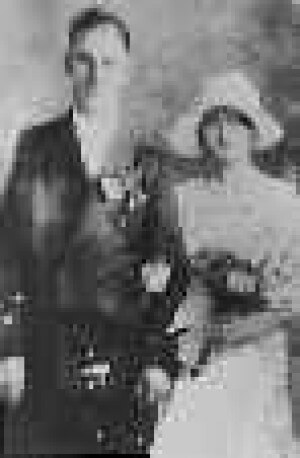 There was also aboard, James McLeod, aged 65, who had retired but the lure of the sea had brought him back for one for voyage – his last. 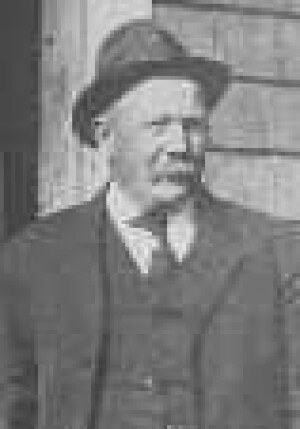 August Gales were first recorded at Sable Island back in 1873.  Many vessels were lost.  However, it was not until 1926 that the Lunenburg fishing fleet felt the full force of this “dark isle of mourning”.
In a single day, August 8, 1926, the Lunenburg schooners Sylvia Mosher and Sadie A. Knickle were lost with all hands onboard.

According to the Atlantic Museum, plans were made after the 1926 Gale to add radio equipment and engines to the fishing schooners.  With these additions, schooners would be better prepared to survive similar storms.  However, the improvements were not made in time to help during the 1927 August Gale.

We take fish for granted where I live.  We go to the store and point out what we want to buy.  Maybe it is time that we look back at the experiences of the “fisherpersons of yore” and give credit and thanks to them for their heroism. 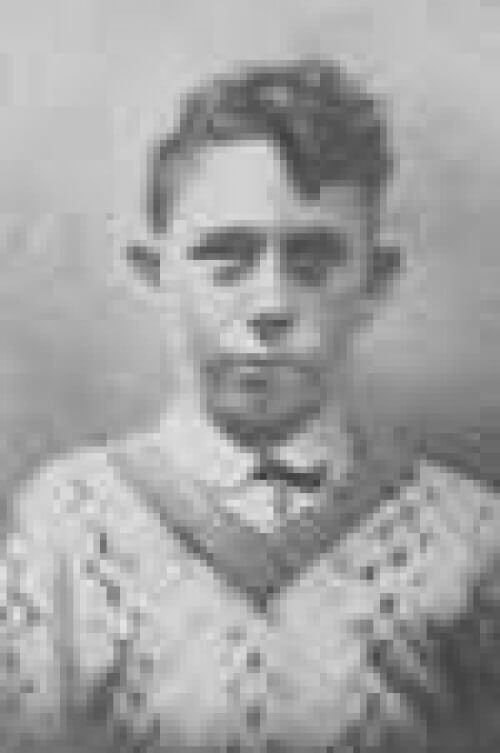 Article Name
Sable Island August Gales of 26 - 27
Description
In August 1926 and August 1927, 138 Lunenburg fishermen and boys lost their lives around the shores of Sable Island, the Graveyard of the Atlantic.
Author
Bruce Ricketts
Publisher Name
Mysteries of Canada

lists the crew names of schooner Columbia August Gale 1927. note; there are inaccuracies of name spelling and ages. Robert Stuart instead of Stewart; was from Shelburne, NS not Liverpool NS; he was my great grandfather.

Can anyone provide me with a link to a list of those lost in the 1927 August Gales?

Yes, the” fisherperson’s of yore” do deserve to be recognized for their courage and sacrifices they made at Sea back in those days..Those men were very brave and hard working, fishing back then was a harsh way to make a living..Even though many ships and lives were lost those brave sailors still got the job done, fishing was their chosen profession and they did it well..Many never came back from the Sea, leaving families and friends to wonder just what their loved ones encountered out on a stormy Sea that took their lives..

A job well done boys, my hats off to you folks who braved the hostile Sea back in the days of yore for a living…Thanks…