On the late evening of March 17, 1995, after a spring break party which included copious amounts of alcohol, six teenage boys from Pickering Ontario, left the party.  That was the last time they were ever seen. Witnesses and evidence suggest the boys went down to the beach looking for adventure. Once there, they may have stolen a four-meter imitation Boston Whaler motorboat and a three-wheeled paddle boat from separate marinas on Frenchman’s Bay. Then, it is believed, they headed out for a joyride on the cold, icy waters of the lake without life jackets. Before they left at around 12:50 a.m. on Friday, the boys told a friend they were going to “goof around” on a boat.The boys were all students and friends at a local high school.  They included: Jay Boyle, Michael Cummins, Daniel Higgins and Chad Smith, Robbie Rumboldt and Jamie Lefebvre. 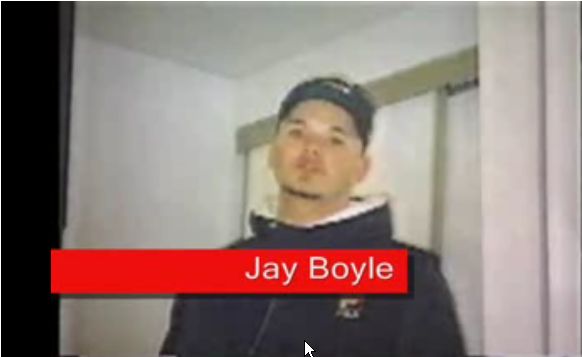 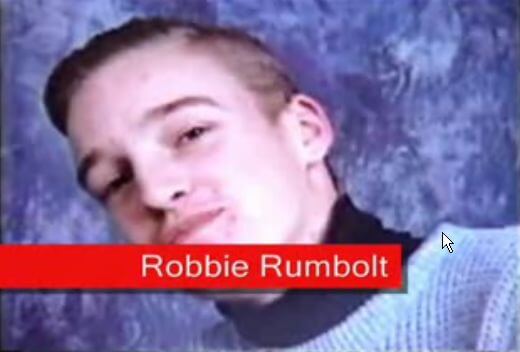 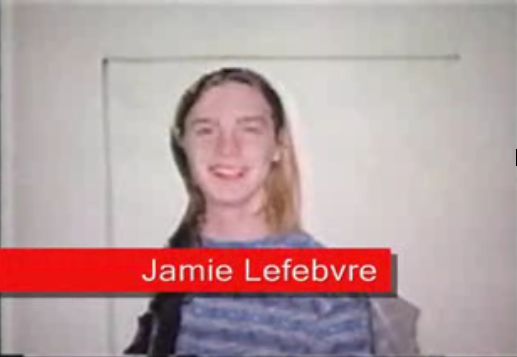 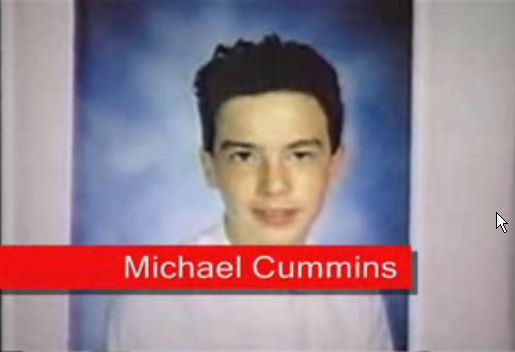 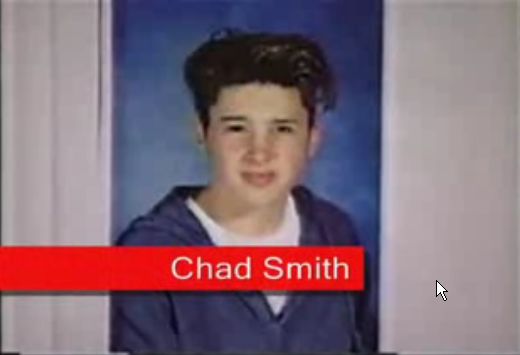 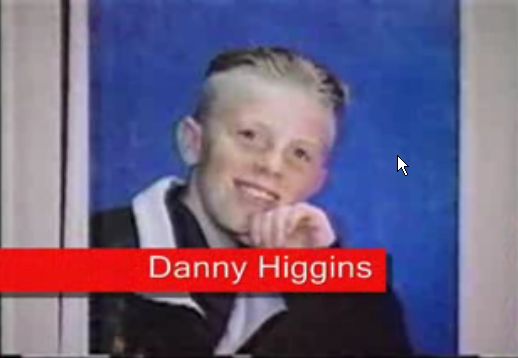 The only “evidence” of the boys fate included: at 1:48 a.m. a surveillance camera caught three of the boys, Michael, Jamie and Robbie, entering East Shore Marina; somewhere between 2:30 and 3 a.m. some local residents heard the sound of a motor boat out on the lake; and, finally, the next morning, two boats were reported stolen from two marinas.

The police believe the boats capsized and hypothermia gripped the boys within minutes. The boys were first reported missing by worried girlfriends on Friday.  The police did not treat their concerns seriously until Saturday afternoon, when they connected the boys to the missing boats. 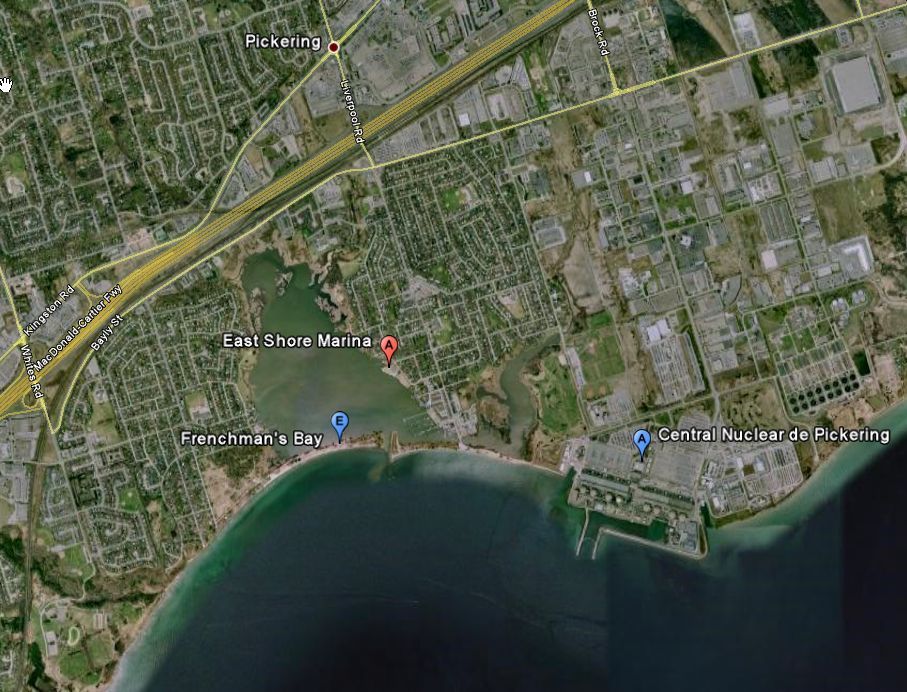 By 2 p.m. Saturday – 36 hours after the boys were last seen – a massive search was underway. Durham police were joined by the Toronto police marine unit, theCoast Guard, Hercules C-130 aircraft and a helicopter from the air-sea rescue unit at Canadian Forces Base Trenton. They found nothing. Thousands of volunteers from across southern Ontario then joined the hunt. But no bodies. No boats. No pieces of clothing. The only item found on the lake was a gas can belonging to the Boston Whaler.

What happened to the boys?  Why was no personal evidence of their fate ever found?  Was there some sort of pact between the boys?  Was there foul play?  Did the boys actually die or was there an elaborate plot to just disappear?  These questions and many more have never been answered in the last 14 years.

An what of the location?  The East Shore Marina is adjacent to the Pickering Nuclear Facility.  To get into Lake Ontario from Frenchman’s Bay, the boys would have to literally pass by the plant.

The Lost Boys of Pickering is truly a Mystery of Canada.

Thanks to Ruben Benmergui for bringing this story to my attention.

This in reference to the 6 missing boys in Pickering.Hello bruce my name is mike I have some information on the three wheeled water bike . Can you send me a phone # and I will call you back to tell you what I ve found

Have you managed to reach Mr Ricketts? If not, he’s on FB.

As a close friend of the boys, I want to thank you for keeping their memory alive. In 2 days it will mark the 22nd Anniversary of their disappearance. Not a day goes by that they are not thought of and missed.