The Adventures of Alexander Henry the Elder: Part 1

The Adventures of Alexander Henry the Elder: Part 1 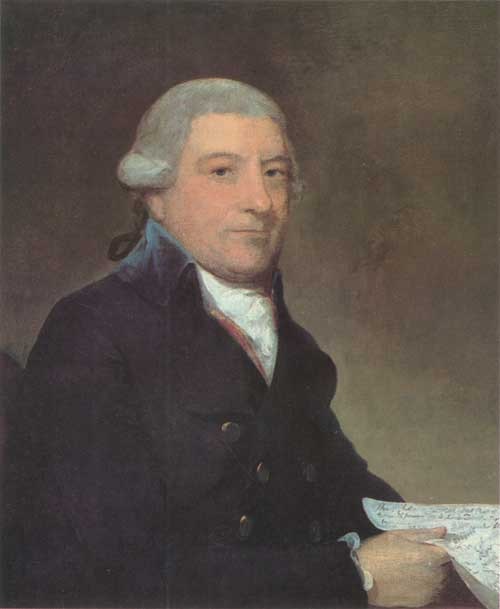 A few months ago, I did some research on the mystery of the ‘Shaking Tent’- a spooky phenomenon mentioned in the reports of Jesuit missionaries, the journals of Canadian explorers, and the memoirs of early Mounties involving a particular variety of First Nations seance. While reading about this strange shamanic secret, which I hope to make the subject of a future article, I came across references to an 18th Century fur trader named Alexander Henry “the Elder” who paddled the rivers and traversed the game trails of Ontario in the wake of the Seven Years’ War. Not to be confused with his nephew, another famous fur trader called Alexander Henry “the Younger”, this Canadian adventurer documented his exploits in his 1809 autobiography Travels and Adventures in Canada and the Indian Territories Between the Years 1760-1776. Unlike some other Canadian frontiersmen of whom I’ve written in the past, Alexander Henry was an excellent storyteller and a remarkable wordsmith, and his memoir, in this author’s opinion, holds the same literary value as many of the great 18th and 19th Century classics. If you’re into the setting of The Last of the Mohicans and enjoy the flavour of classic literature, I strongly recommend that you check out his book. For those readers who prefer more modern language, or who don’t have time to read Henry’s long book in its entirely, I’ve decided to put together a Coles Notes-esque summary of Henry’s Travels in Canada, the first part of which will comprise the rest of this article. Enjoy!

The Voyage to Montreal

On September 13, 1759, British and French armies clashed on a grassy plateau just outside the walls of Quebec, exchanging musket and canon fire on a field called the Plains of Abraham. By the time the smoke cleared, British General Wolfe lay dead, French General Montcalm lay mortally wounded, and the city of Quebec lay in British hands. It was the death knell of the Seven Years’ War and the beginning of total British rule in Canada. 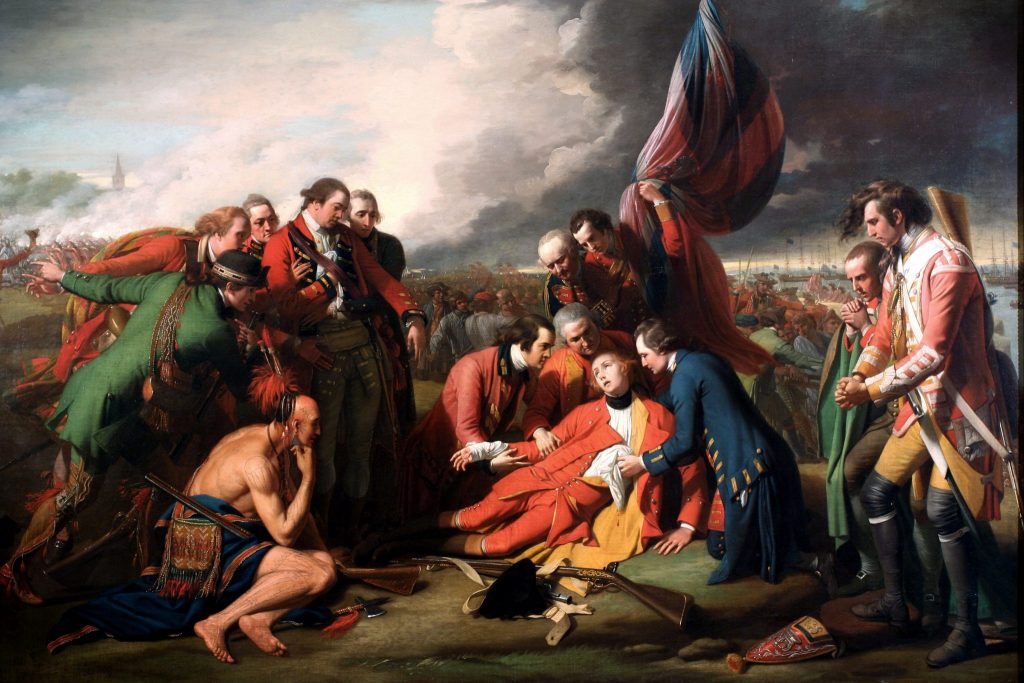 The Battle of the Plains of Abraham

One year after the battle, three British armies converged on Montreal, the last Gallic stronghold in New France, by way of the St. Lawrence River. One of the men aboard the British ships, attached to the army of General Amherst, was a 21-year-old merchant named Alexander Henry. Henry was a New Englander who had spent the entirety of his adult life supplying the British army during the Seven Years’ War, and on this particular voyage from Lake Ontario to Montreal, he was in charge of three ships loaded to the gunwales with supplies.

At a turbulent stretch of the river known as the Rapides des Cedres, a number of British ships capsized, bringing more than a hundred of their crewmembers with them to the bottom of the St. Lawrence. Henry lost all three of his vessels during this disaster, and only managed to keep from drowning by clinging to a piece of wreckage. After several long hours in the water, he was rescued by one of General Amherst’s aids. He eventually made his way back to Fort William Augustus, a British military post situated between Montreal and Lake Ontario.

First Night on the Trail 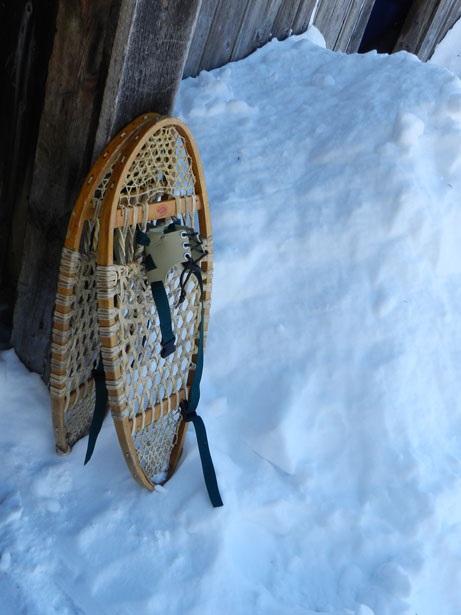 The incident on the St. Lawrence was serious financial blow to the young New Englishman, and in order to rectify his situation, he took it upon himself to make a winter business trip to Montreal. Knowing that he would be travelling through wild territory occupied by potentially hostile natives, Alexander Henry decided to secure the services of a French-Canadian guide and interpreter named Jean Baptite Bodoine. Strapping on a pair of snowshoes- clumsy accessories with which he was not yet acquainted- Henry and his Gallic guide set off down the frozen St. Lawrence.

Near the end of their first day on the trail, the pair encountered an encampment of Algonquin Indians composed of six lodges and about twenty men. Knowing that these natives had likely fought with the French against the English during the war, Henry wanted to spend as little time in the encampment as possible. Bodoine, on the other hand, was adamant that they spend the night there, as he personally knew several members of the band. Henry reluctantly acceded to his guide’s wishes.

That night, while curled up in one of the Indian wigwams, Henry awoke to a violent kick in the chest. Bodoine, he soon learned, had opened a keg of rum and shared it with his hosts, many of whom were now roaring drunk. One of the Algonquins, in this lamentable state, had decided to slaughter the New Englander, but was restrained at the last moment by a fellow brave and several native women; Henry was violently roused in the ensuing scuffle. Seeing murder in his assailant’s eyes, Henry rose to his feet and was rewarded for his efforts by a knife wound to the hand.

In the midst of the fight, an old woman took hold of Henry’s arm and led him out of the lodge. Then, using gestures, she indicated that he should hide in the woods in order to avoid being killed. Knowing that he would not last long in the cold, dressed as he was, he asked the woman to find his guide before concealing himself behind a tree. While waiting for his savior to return with the Frenchman, Henry “beheld several Indians running from one lodge to another, as if to quell the disturbance which prevailed”.

Finally, Henry heard a familiar voice, thick with drink, call out his name. Bodoine, as it turned out, was “as much intoxicated and as much a savage as the Indians themselves”. The inebriated French frontiersman handed his charge his personal effects and directed him down a certain path in the woods which led away from the camp.

Continued in The Adventures of Alexander Henry the Elder: Part 2.

The Adventures of Alexander Henry the Elder: Part 1 was last modified: March 23rd, 2020 by Hammerson Peters