The Adventures of Alexander Henry the Elder: Part 5

The Adventures of Alexander Henry the Elder: Part 5

Continued from The Adventures of Alexander Henry the Elder: Part 4.

Trouble with the Ottawa

After speaking with the French fur traders, Henry decided that it would be in his best interest to bring his trade goods to the “Nadowessies”, or the Dakota Sioux of Lake Michigan; and the “Chipewa”, or Ojibwa of Lake Superior. On the day of his departure, however, Fort Michilimackinac was visited by about two hundred Ottawa warriors from a southwesterly village called “L’Arbre Croche”, or “Crooked Tree” (present-day Harbor Springs, Michigan), which revolved around a Jesuit mission. Henry described these Ottawa as being “much advanced in civilization” compared to the Ojibwa of Mackinac on account of their proficiency in the art of growing maize, or Indian corn. 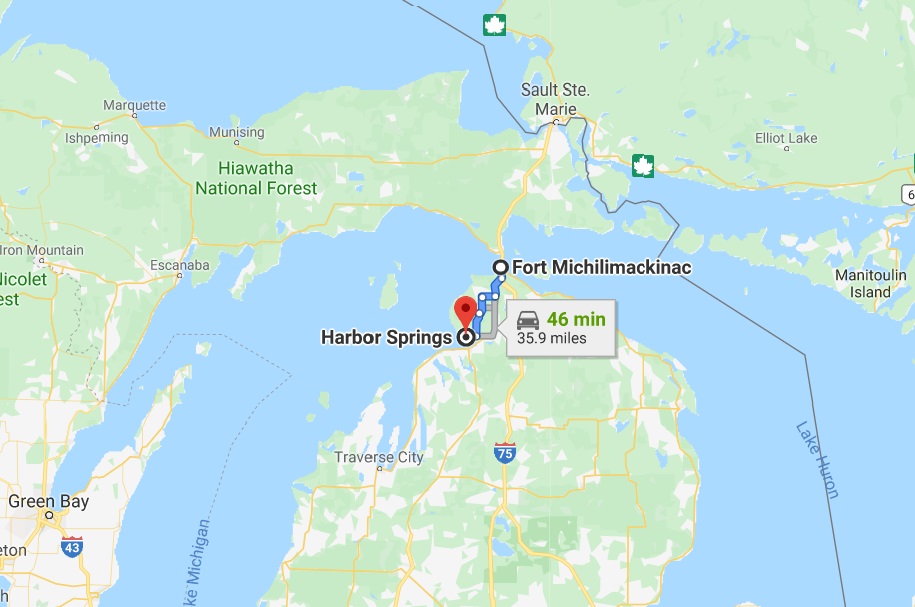 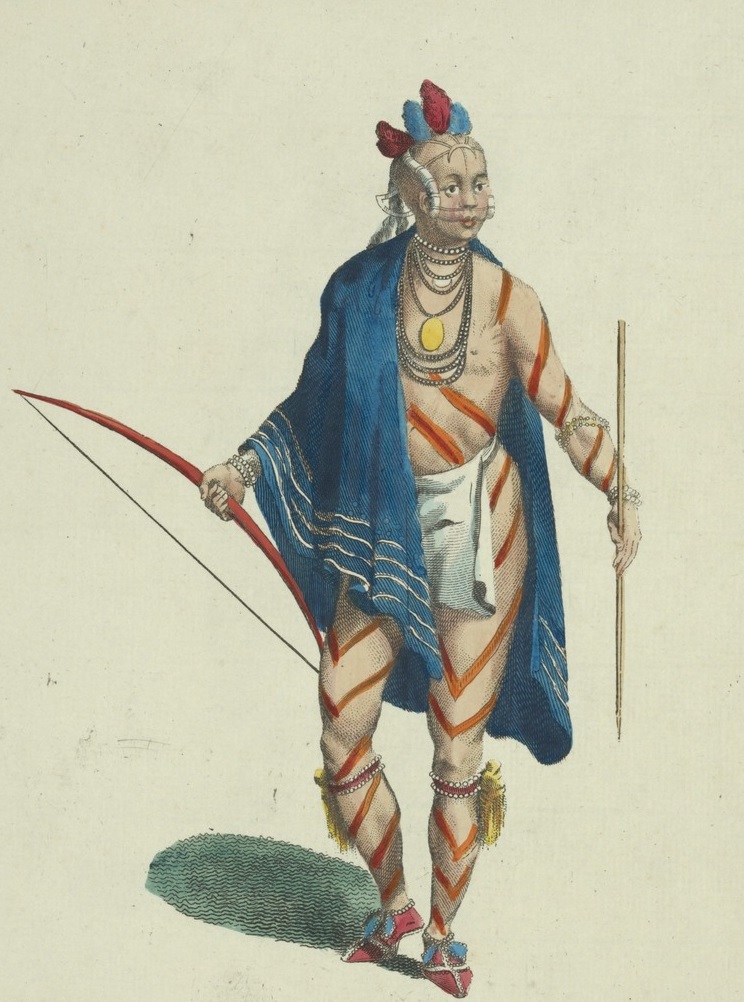 An interpretation of an Ottawa Indian.

The Ottawa chiefs ordered Henry and his men to meet with them in the fort’s governor’s house. There, one of the Ottawa leaders addressed the traders, telling them that he and his people had been glad when they heard the news that English traders had arrived in the country, as they were in desperate need of supplies. They became dismayed, however, when they learned that these goods would instead be transported away to be sold to other nations, some of whom were their enemies. The chief then implored the Englishmen to give every Ottawa man 50-beaver-pelts’-worth of goods and ammunition on credit, assuring them that his people would pay their debts in the summer.

Henry and his men learned, presumably from the French traders at Mackinac, that the Ottawa were notorious for failing to repay their creditors. When the Englishman and his voyageurs attempted to negotiate better terms, the Ottawa informed them that they would give them one day to consider their initial offer. If they refused it, the Ottawa would take the traders’ goods by force.

That night, as the traders’ pondered their situation, Henry and his men were visited by Farley, their French interpreter. Farley informed them that the Ottawa intended to murder them that night, and urged them to accept their proposal before they launched their attack. Henry, however, distrusting the Frenchman, suspected that the disturbing report was nothing more than an attempt to induce him and his men to abandon their enterprise. Instead of taking Farley’s advice, Henry armed his men with muskets and stationed guards around his house. Fortunately, the night passed quietly.

The next morning, the Ottawa asked Henry and his men to attend a second council with them. The Englishman and his voyageurs simply refused the offer, opting instead to remain in Henry’s cabin. That night, they received the comforting and unexpected news that a detachment of British soldiers had been tasked with garrisoning Mackinac, and were expected to arrive early the following morning.

Henry and his traders spent an anxious night in the house, having received word around midnight that the Ottawa were holding a war council. To their surprise and relief, however, the Ottawa broke camp and departed without a fight just before sunrise. Later that morning, the fort’s French traders met with the adventurers and congratulated them on their good fortune. The Frenchmen told Henry and his men that the Ottawa had proposed that they join them in a surprise attack on the incoming English soldiers. Their refusal to participate in the ambush disheartened the Ottawa and was the reason for their departure.

That day, at noon, 300 infantrymen of the British Army’s 60th Regiment of Foot marched into Fort Michilimackinac, relieving Henry and his men of all their anxieties regarding the Ottawa and other hostile Indians native to the area. While natives from all around flocked to the fort to pay their respects to its new British commander, a number of Henry’s voyageurs set out on their planned journeys to Lakes Michigan and Superior.

Continued in The Adventures of Alexander Henry: Part 6.