Klondike Kate Ryan was not a dance-hall entertainer as her name might suggest or as Pierre Berton describes in his book “Klondike”.  She was, rather, a Northern frontier heroine and a large contributor to the development of our Canada.  Born Katherine Ryan on August 20, 1869 in Johnville, NB, she traveled across the continent to Seattle, where she became a nurse in the Sisters of Nahomish Hospital. 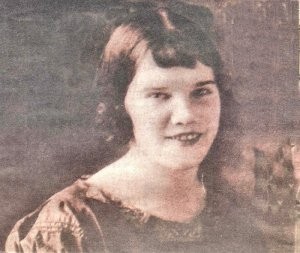 Later, in Vancouver, she joined the Klondike gold rush, a bold move for a woman in that day and age.  For her journey to the goldfields, she purchased her equipment from the Hudson Bay Company.  The manager stated,

“Any lady with the courage to head out to the Yukon on her own, deserves the support of The Hudson Bay Company.”

After enduring a rough voyage by steamer and a harsh winter months moving along the trails she made it to the Klondike and staked three claims.

She became the first female gold inspector collecting royalties on gold nuggets being taken from the Yukon. She was a jail keeper, operated a restaurant and was involved in many business and political affairs.  She never left her nursing skills very far behind, either.  She once performed some “table-top” surgery when sewing back in place the lip of a Swedish miner, the miner having been involved in a bar room brawl.

Klondike Kate left her mark in Canadian history as an early suffragette and important political figure in Northern Canada.  It is reported that Kate’s motto was:

“I Wasn’t Built for Going Backwards.  When I Once Step Forward, I Must Go Ahead.” 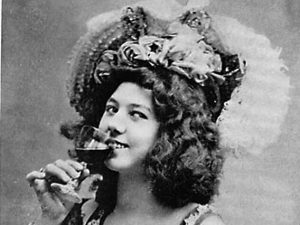 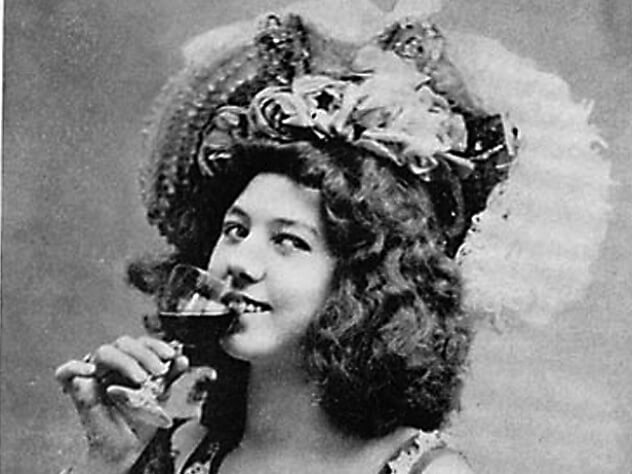 Article Name
Klondike Kate Ryan
Description
Klondike Kate Ryan was not a dance-hall entertainer as her name might suggest or as Pierre Berton describes in his book "Klondike".
Author
Bruce Ricketts
Publisher Name
Mysteries of Canada

One Response to “Klondike Kate Ryan”

how can you have an article about Kate Ryan but carry alongside a picture of the fake klondike kate the dance hall femme?